When the winch was installed, it was obviously wired right up to the battery - this made a lot of sense, since it was easy, allowed us to get it spooled up, and is of course the way Warn recommends installing it.

But I wanted something better. Or at least more flexible.

I wanted to have a way to disconnect the winch from the battery when it wasn't in use (just so I don't have a bunch of #2 AWG wire hot to the winch all the time, and I wanted a way to quickly hook up jumper cables without opening the hood. You know, because of the last two times (in 16 years) that I've had to jump people. Anderson quick connects were the ticket, and I bought a couple pair, along with a crimping tool (TMS 16 Ton Hydraulic Wire Battery Cable Lug Terminal Crimper Crimping Tool 11 Dies) and proceeded with the install.

Except for the anxiety that comes with cutting the #2 AWG cable (that wire's not cheap), installation was straight forward. After cutting the cable, I removed the requisite amount of insulation from the cable, slipped the end into the leads and stuffed them into the 16-ton crimper, which promptly pulverized them. Some rubber boots (including on the back side of each connector - not shown) and cable ties to hold everything in place, and I'm now running with the winch disconnected, but connectable in under a minute (above) without opening the hood. 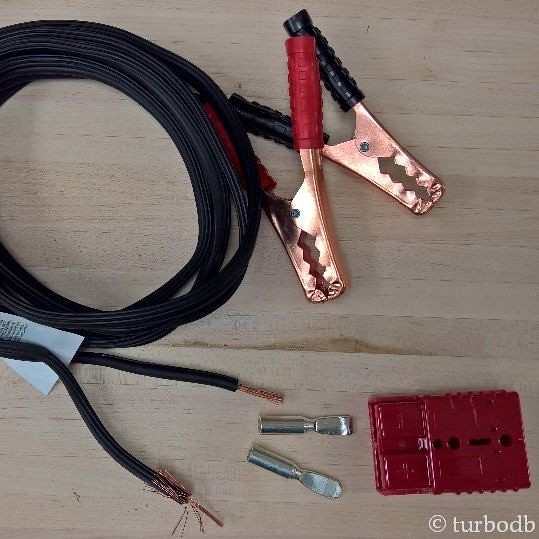 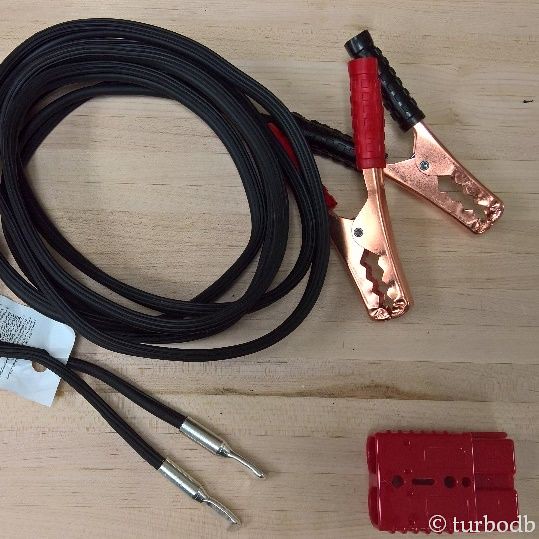 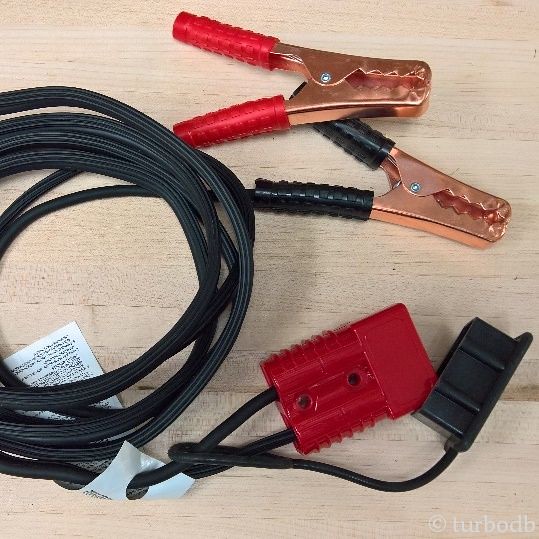 And the jumper cables plug right in.

And so does the air compressor.