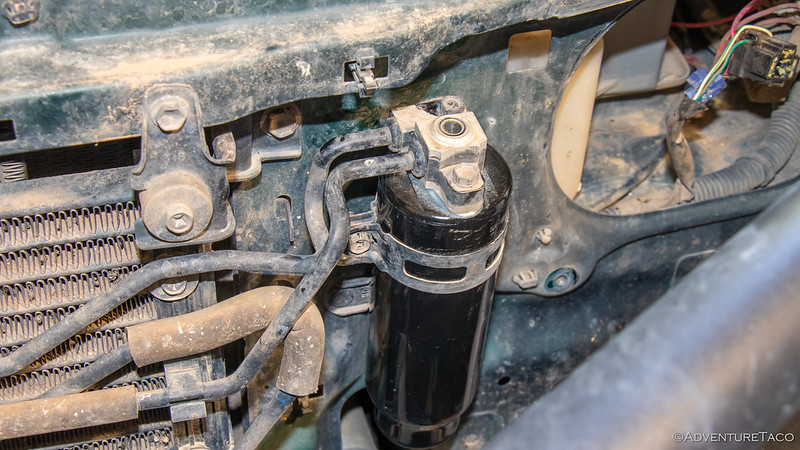 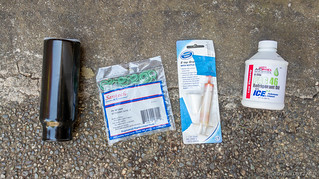 As with any component of your A/C system, ensure that the system is evacuated (correctly) prior to working on the system. 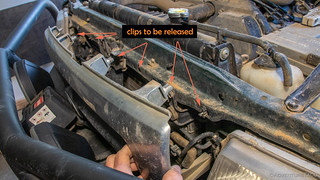 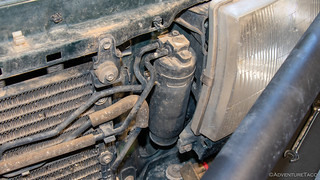 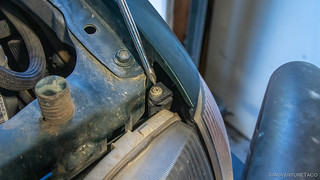 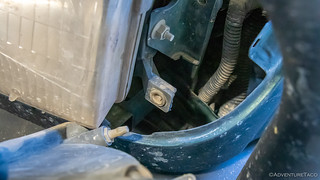 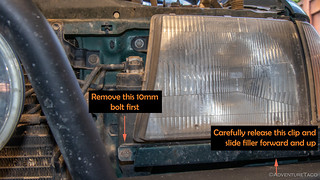 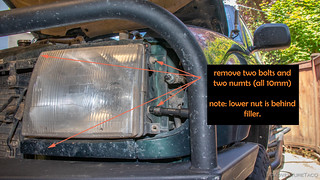 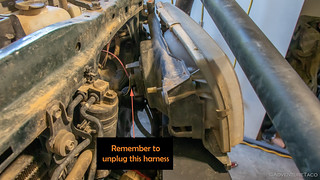 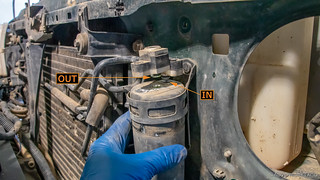 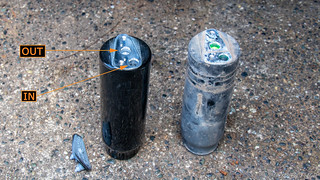 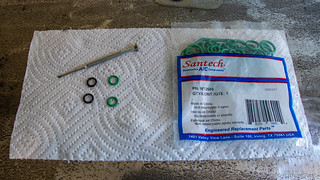 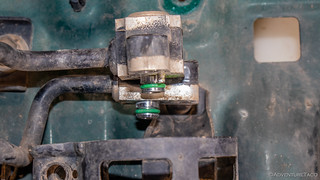 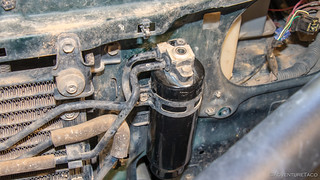