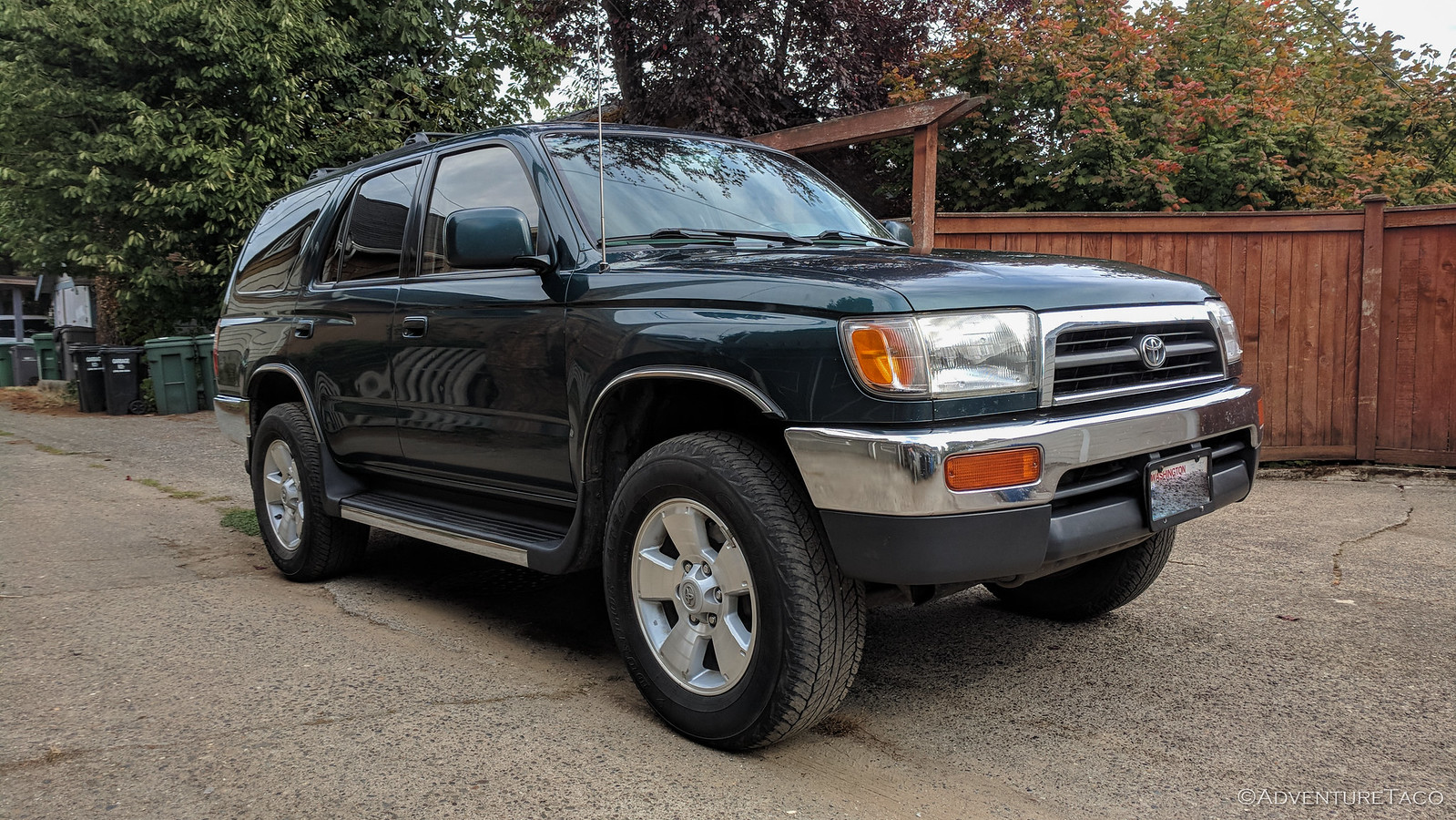 Well, we're now a two-Toyota family. For the last several months, @mrs.turbodb and I have been talking about getting a 4Runner so that our adventures with @mini.turbodb can be more comfortable for her - the extended cab of the Tacoma becoming a tight space for a growing kiddo.

A 4Runner - especially an older 3rd gen one - seemed like a good choice. Proven Toyota reliability, a similar platform (and the same engine) to the Tacoma, and four doors! So when this beauty came along, we were quick to go check it out. It's a 1997 with 270,000 miles on it.

Basically stock, it appears to have been well maintained and loved by it's previous family. Our plan is to do the same - leaving it mostly as-is, with only a few minor mods to make it fit our needs. Or at least, that's what we're telling ourselves right now!

So, what's in store? Only the following:

And that's it for now. 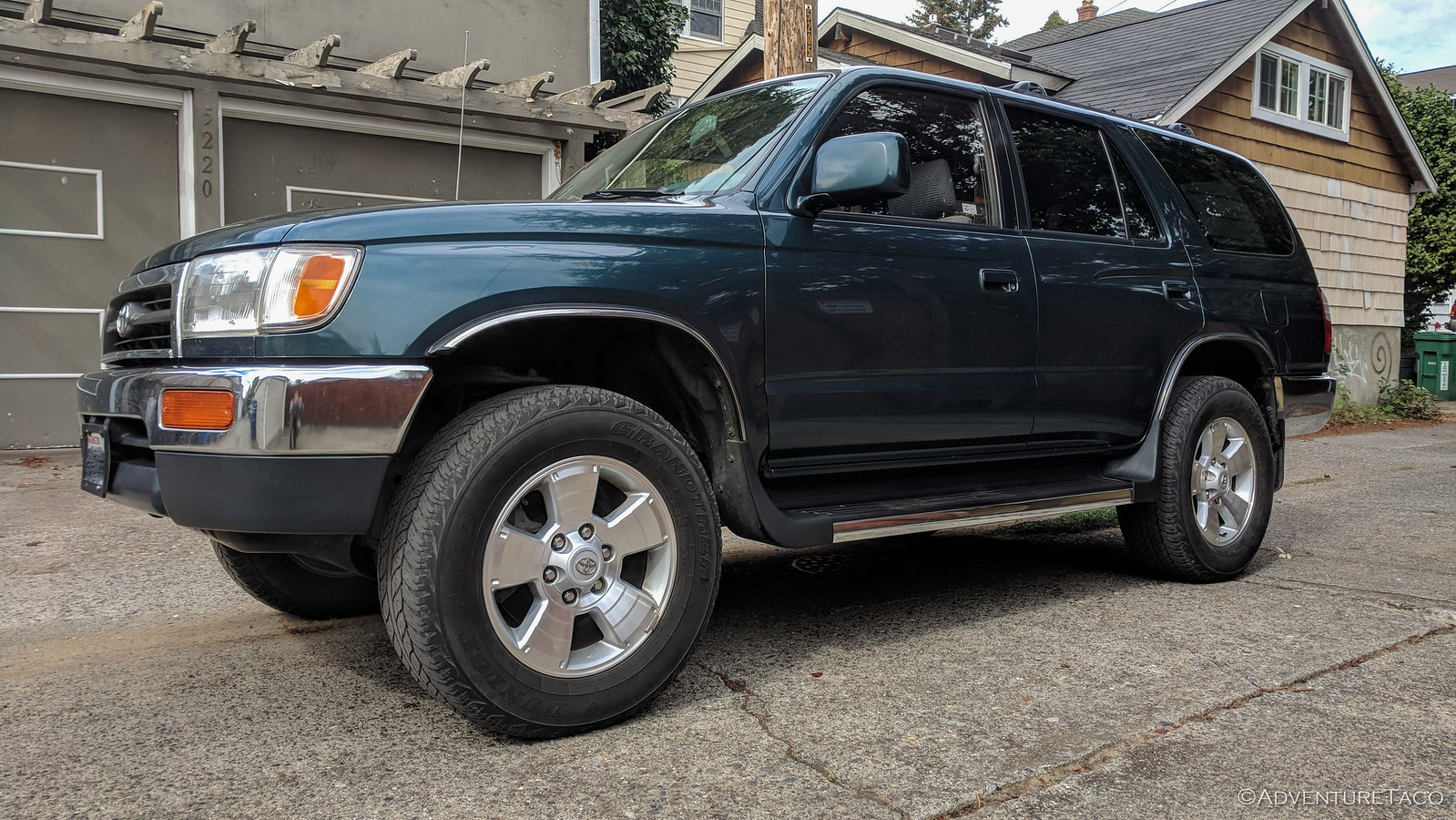 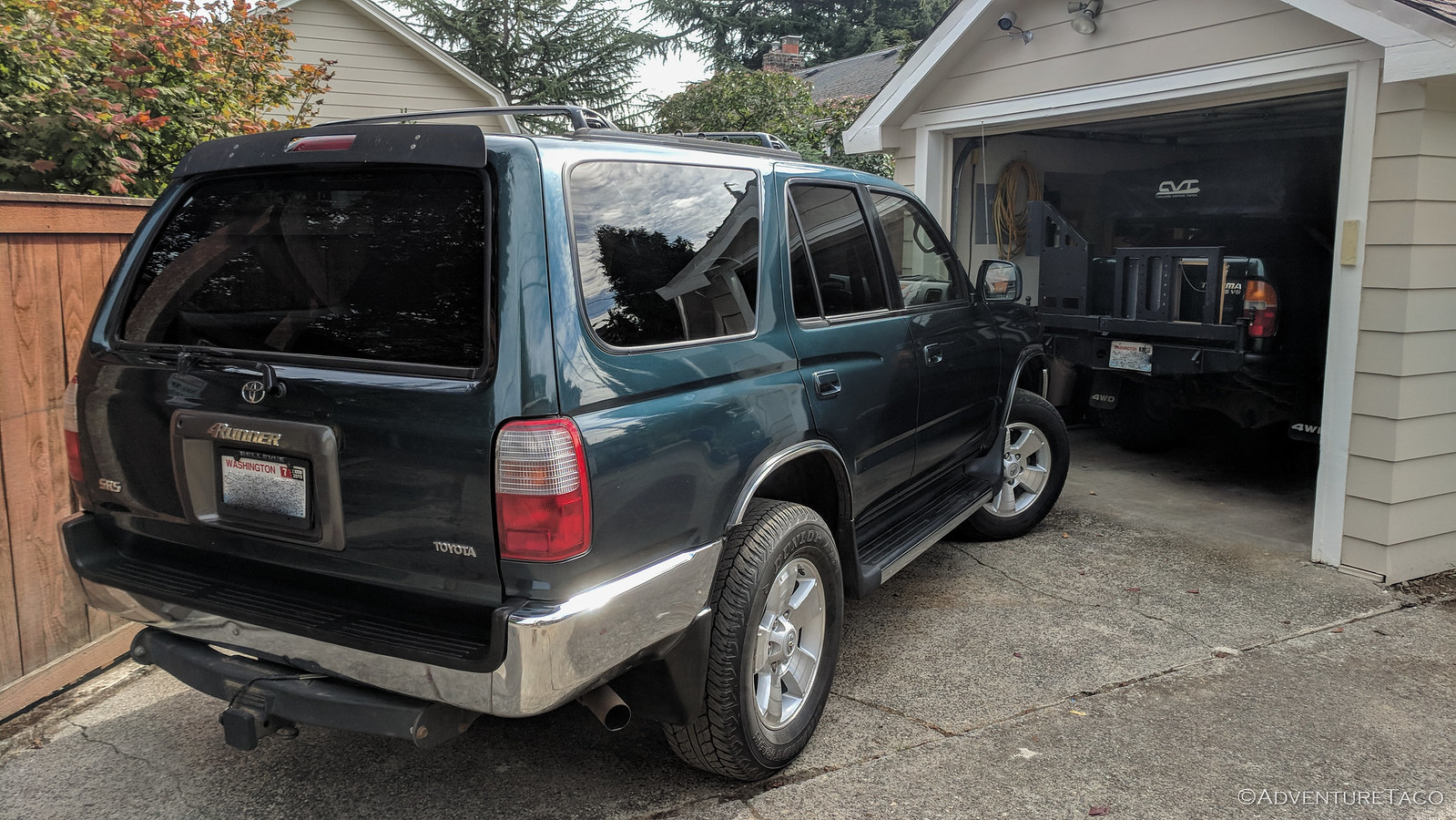