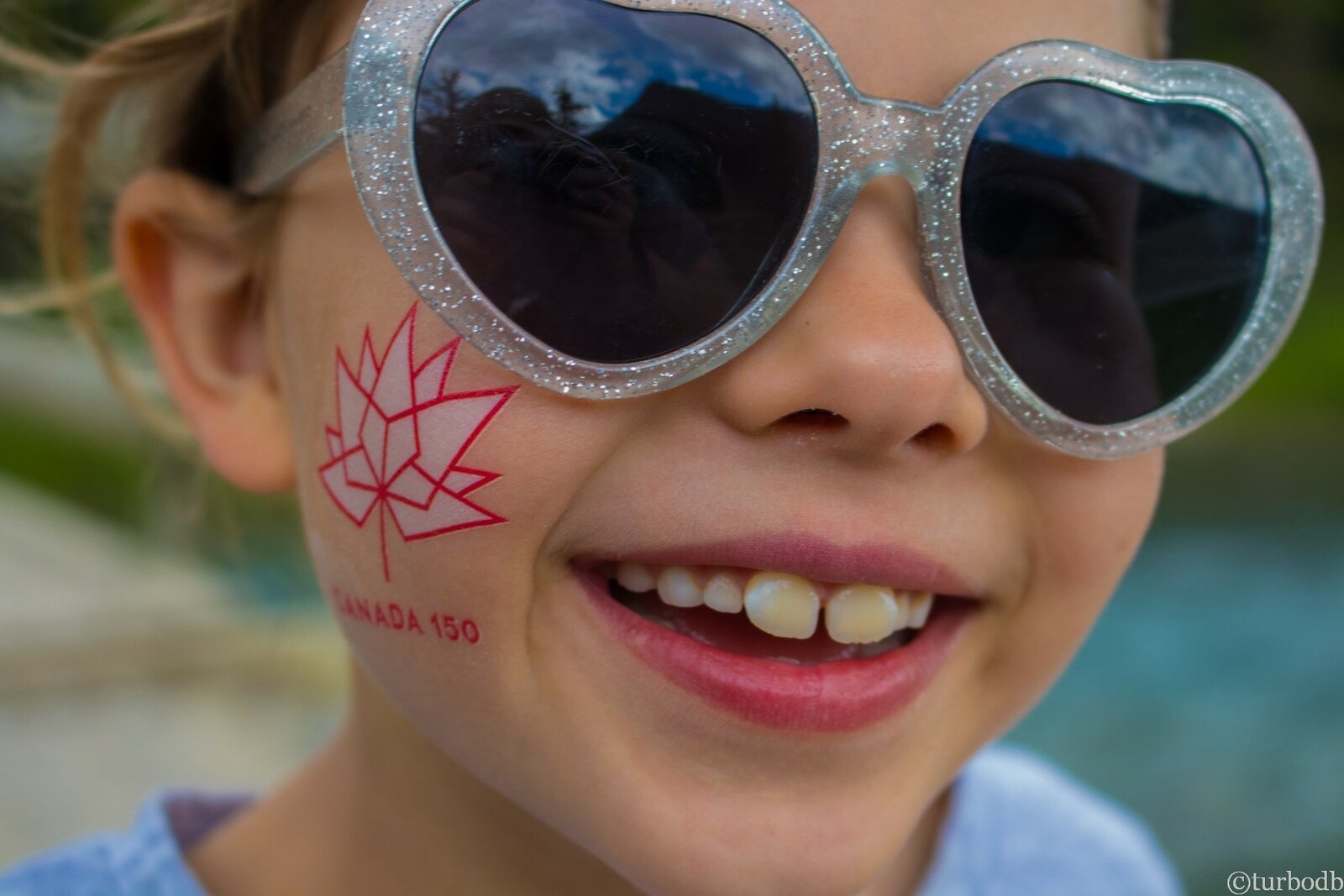 We’ve been wanting to go to some of Canada’s National Parks for a while. So, in late 2016 when we discovered that Canada was celebrating their 150th anniversary by giving away free access to their national parks for 2017, we jumped on the opportunity to get a pass, and we started working out plans to hit Banff and Jasper during the summer. Little did we know that not only would we nearly scrap the trip, but that we’d then end up seeing two additional Parks Canada.

Early June rolled around and I started planning, and we got a great itinerary. But as we reached the two-weeks-until-departure date, it looked like the weather was going to be cloudy and rainy the entire week - not a recipe for success, when the goal is amazing views and a (good) time to remember for your nearly-7-year-old.

But we kept an eye on the weather and slowly but surely the forecast for Canada got nicer and nicer. Just a day or two of clouds with a small chance of rain. And with that, we made the call to head north, with 8 hours to spare! 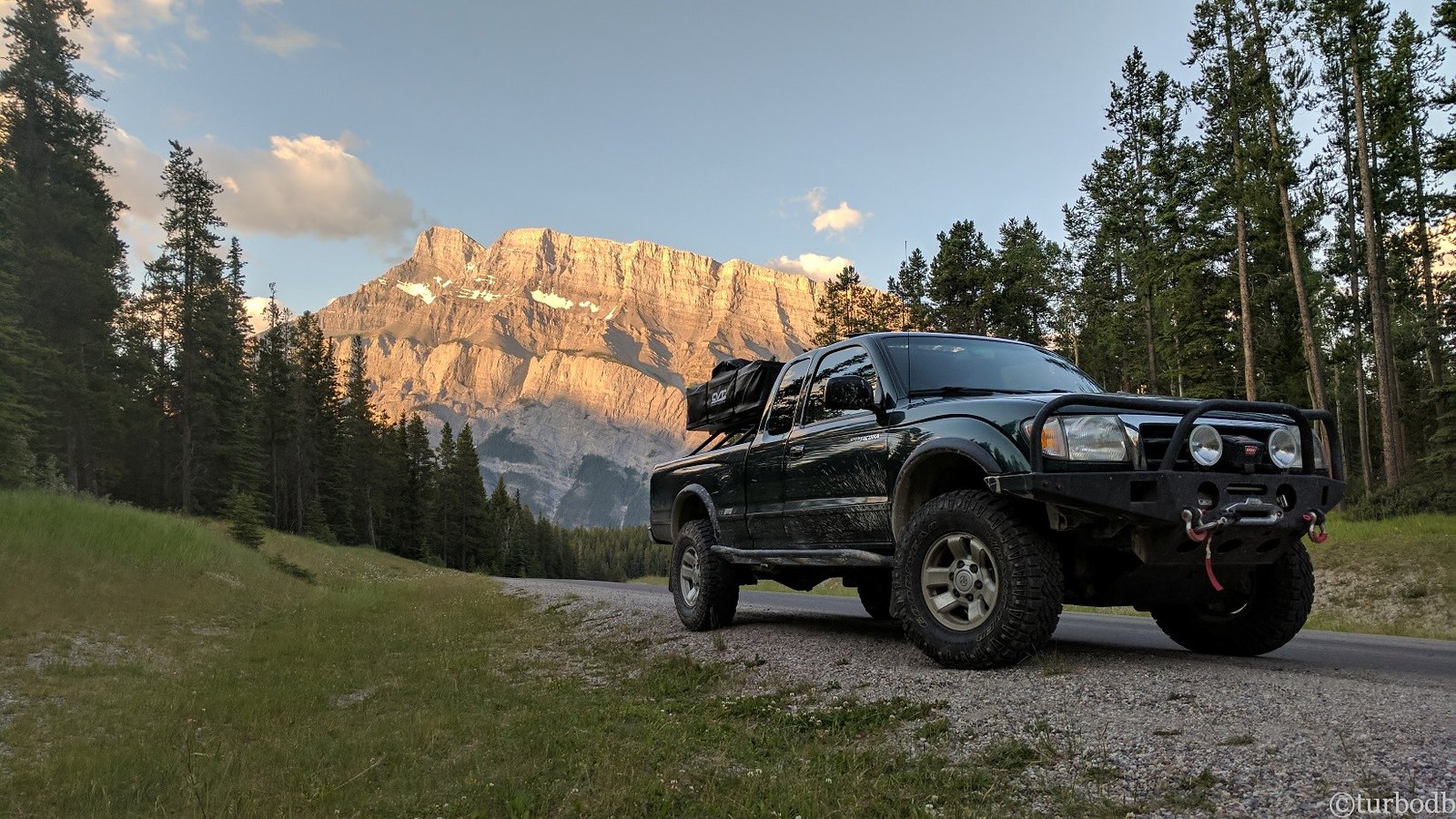 Canada Adventure to Glacier, Yoho, Banff, and Jasper - June 30 - July 7, 2017. June 29, 11pm: we finally decided to head to Canada for a week of camping. We’d leave the next morning at 7am sharp. It was going to be awesome! But let’s rewind… We’ve been wanting to go to some of Canada’s National Parks for…
END_OF_DOCUMENT_TOKEN_TO_BE_REPLACED
Leave a Reply Cancel reply