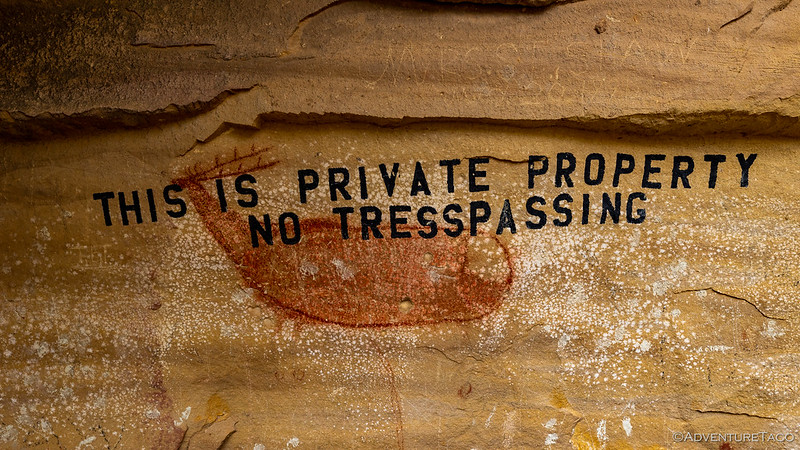 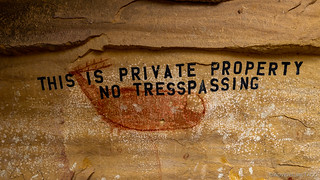 I didn't discover Nine Mile Canyon in my own research. Rather, after posting a story of one of my trips to some fantastic place in the western United States, a reader - Tim - reached out to me to suggest a few places he'd discovered over his years of exploration.

At the top of his list was Nine Mile Canyon, and a photo he shared with me was enough to make me add it to my list without any further information. Under a blazing blue sky, a panel of petroglyphs overlooked a green valley surrounded by the patinaed red rock; this photo captured precisely what Utah is so well known for, it seemed to encompass everything I could hope for in a single image.

That was nearly 18 months before we headed south. In that time, I'd compiled a plethora of information, and dozens of sites along the not-exactly-nine-mile-long route (it's more like 45 miles, but who's counting) to check out as we wound our way along the canyon floor.

All I can say is that Nine Mile Canyon lived up to the hype... and then some. This isn't some crazy backcountry drive in the middle of nowhere - the entire trip can be had on paved roads if one pleases - but the sheer quantity of Native American Indian rock art is unbelievable.