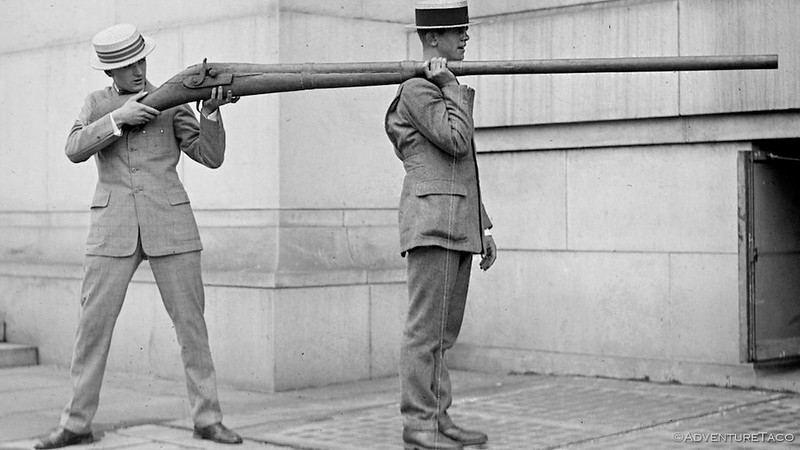 Show Me Your Guns

I get asked - not infrequently - whether I carry gun(s) with me on my numerous outdoor adventures. So without further ado, here is what might be my most controversial post ever. You've been warned. 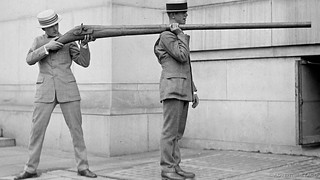 OK, so now let's get to the question: Do you carry guns on your trips?

I've got these two guns right here with me all the time buddy.

Seriously though, I don't carry any firearms on trips. I am not opposed to guns as a rule (I like shooting them very much - I think it's great fun), but I am also cognizant of the fact that:

Anyway, I've grown up camping my whole (not short, lol) life, and I've been around plenty of bears, seen plenty of mountain lions, and I've never needed a gun. Notably of course, I'm not out looking for/hunting them, or creeping quietly through the underbrush in a way I might flush them out - if that were the case, I'd likely have different gun behavior.

Much of my family lives in what is essentially the edge of wilderness, and while guns are owned and understood to be a useful tool, I don't believe any of them have carried guns on-person when out hiking around/camping/etc. If they have, it wasn't on the thousand+ hikes/nights camping/etc. I was on...so it's unlikely that they have done it at other times. So, personal experience reinforces my current behavior.

. In this case, it's a safety trade off. IMO, I am reasonably safe when I'm out "in the woods" - probably safer than I was when I was walking some of the city streets I frequented when I was growing up, where I was subjected to gun violence several times and lost two friends to it a block from school. And, since I want my trip entertainment to come from things other than guns... no gun necessary.

Well, except for these two bad boys.

While You're Here, Check Out Some Trip Reports!

Not What We Expected - San Rafael Swell #1 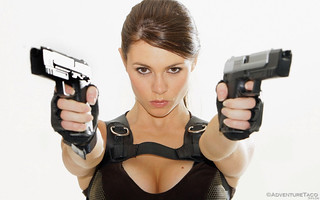