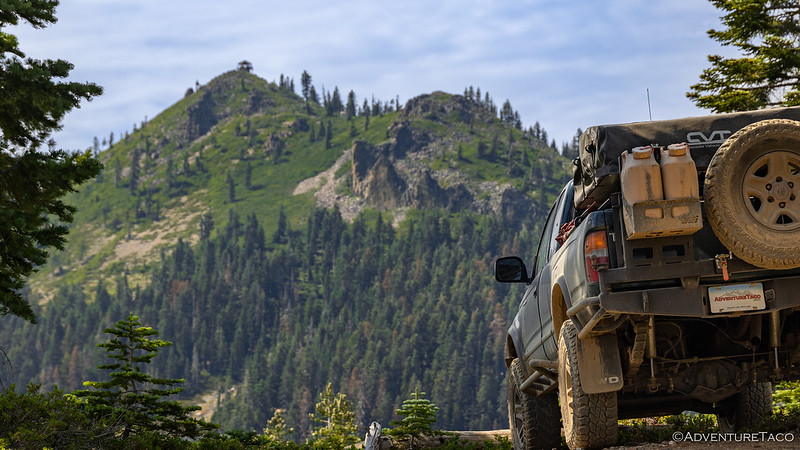 For much of my childhood, summers were spent in the Plumas National Forest. I have such fond memories of waking up in our favorite campground, earning Junior Ranger patches, and fishing in creeks recently stocked with so many fish that the stream bed was obscured by wriggling tails.

And yet, when out exploring as an adult, I've spent almost no time in the Sierra, much less the Plumas National Forest. So, it was with great anticipation that we set out to wind our way through on the Plumas National Forest Backcountry Discovery Trail. Like a BDR, we figured this would be a great way to get a lay of the land and see a few interesting spots along the way - hopefully setting the foundation for future trips to the area.

What we found was something altogether different than we expected. A forest ravaged by fire. Points of interest that have succumbed to the forces of nature. Vistas that won't recover in our lifetime.

Still, while I'm not sure either of us would recommend running this trail while the forest recovers from the Claremont and Dixie Fire, there were bright spots as well - memories from my childhood, remnants of California's Gold Rush, and little surprises here and there that lit up our faces or filled our nostrils with the smells of spring. These are the secrets of the Sierra.

Let's not get ahead of ourselves, this trip is coming soon...Consider subscribing to be notified when it's here!