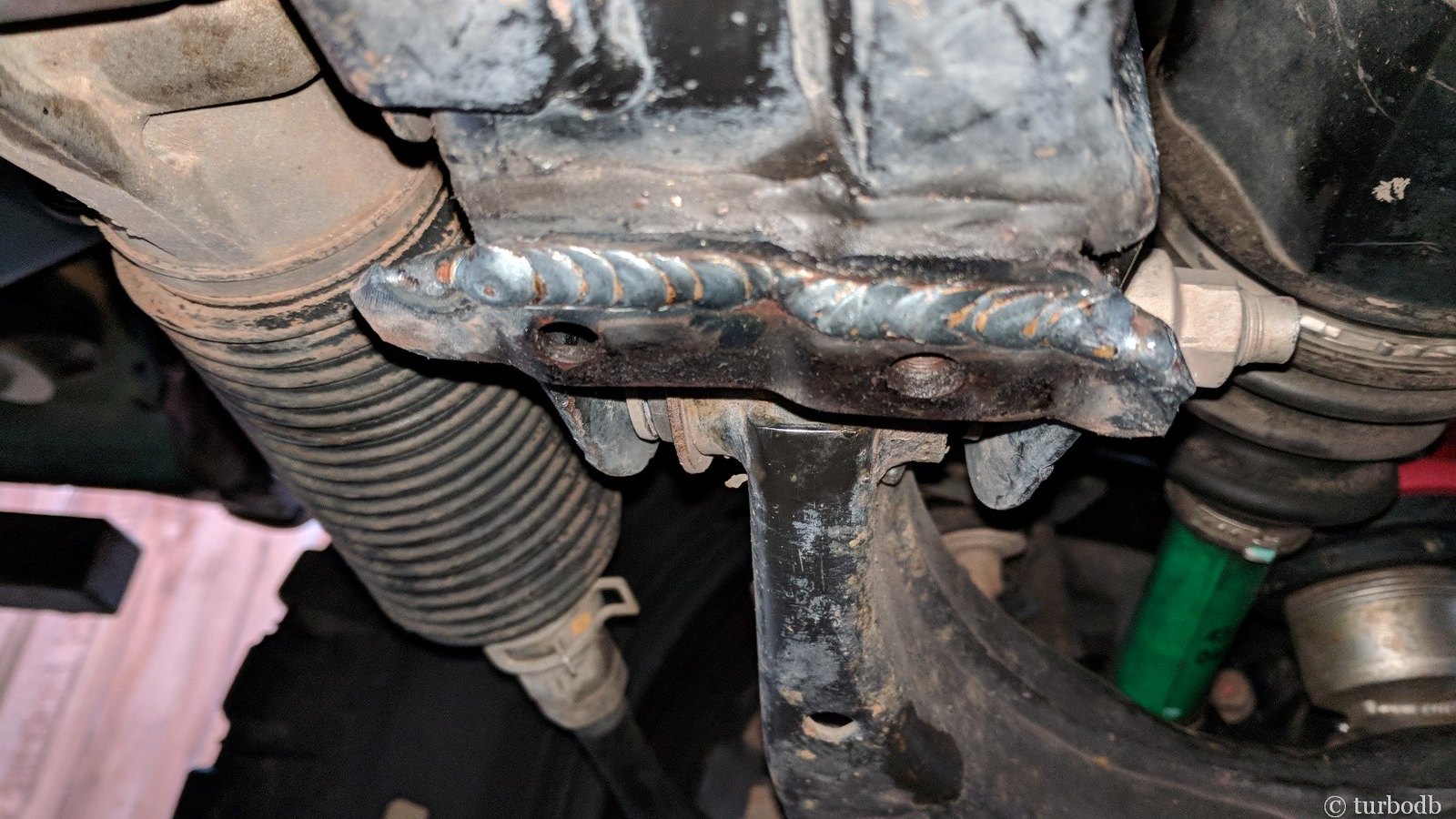 "That's strange." I thought as the guys at JT's Parts and Accessories took my IFS Front Skid off to replace the gears in my front diff. "I don't remember the guys from @RelentlessFab putting any clips behind the middle bolts. I wonder how those help hold the skid on?" 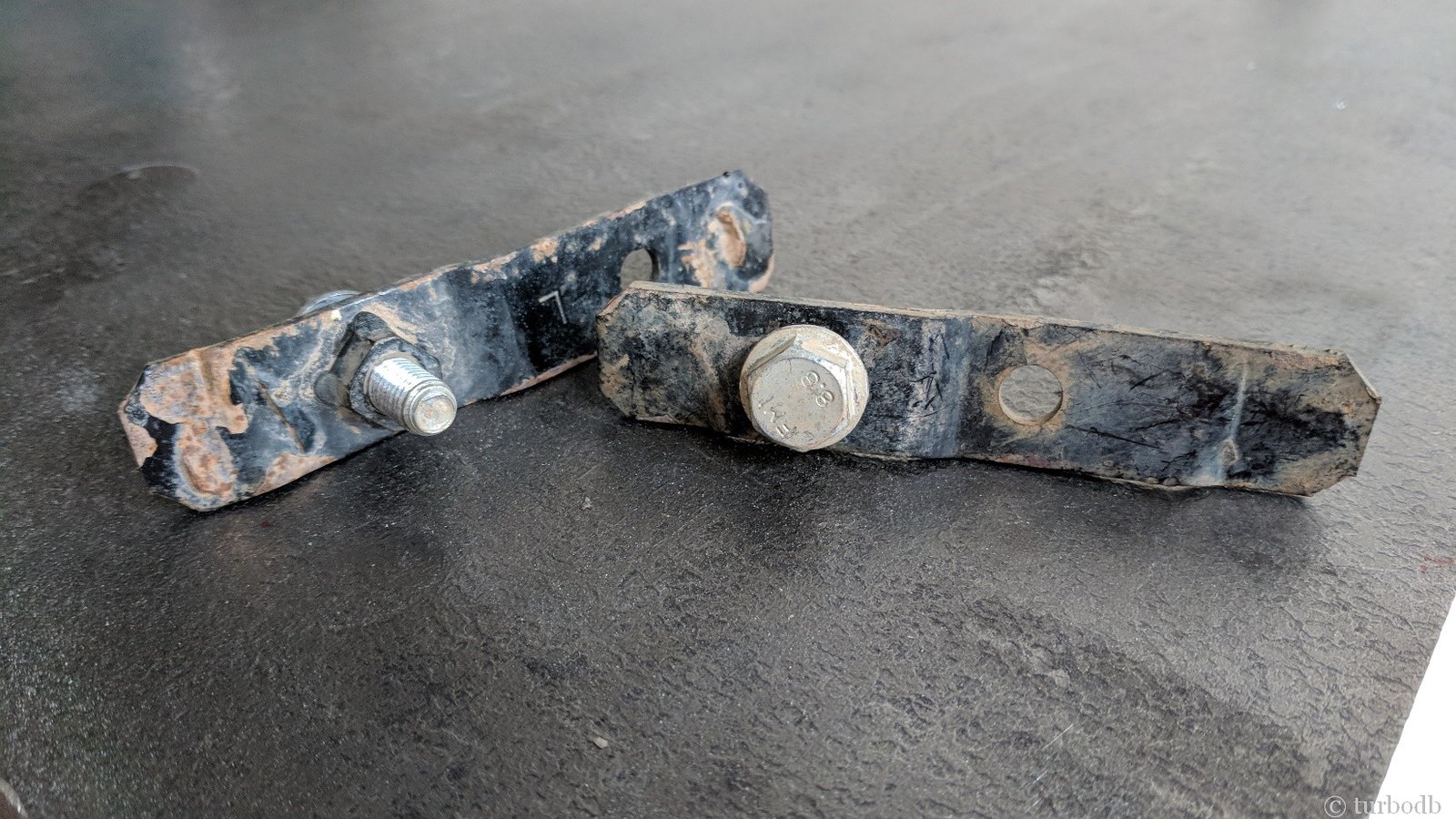 A couple hours later, the three of us realized that in fact, there were no clips installed by Relentless - rather, the OEM mounts had broken off! I probably shouldn't have been surprised - the skid is beefy at 3/16" thick, surely stronger than the mounts were on closer inspection.

Luckily, none of this caused any worry when we reinstalled the skid after the new gears - Relentless IFS skids have 4 different attachment points when paired with the mid-skid - so everything was secure even without the two OEM "LCA tab" mounts. 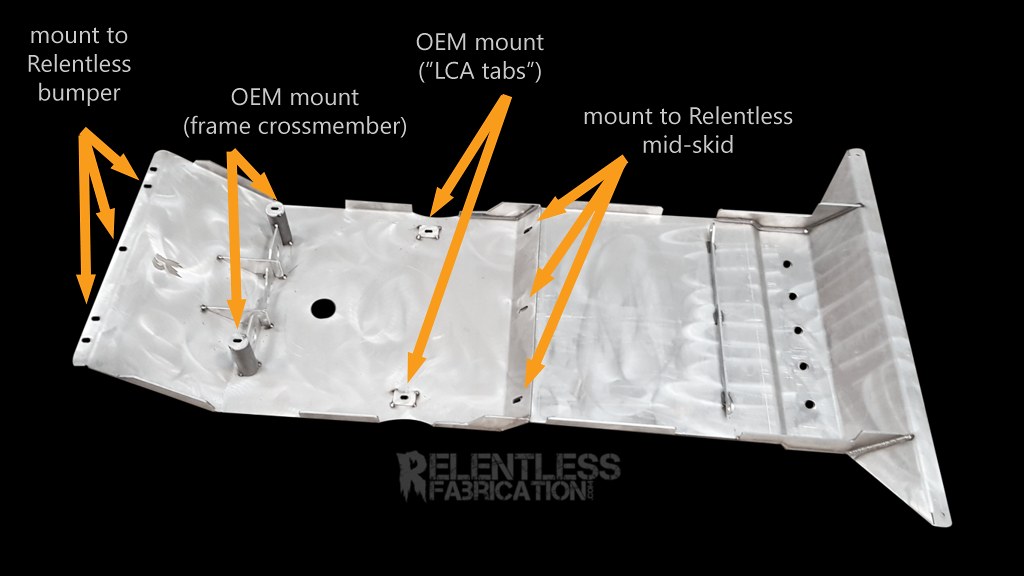 When I got home, I noodled for a while on whether I wanted to just run the skid with the remaining 8 mounts, or if I wanted to try to fix the LCA tab mounts. In the end, I figured I might as well see if I could get those reattached. If I could, great; if not, no loss from the current situation.

The first step was to make a bit more room under the truck using the floor jack, and drop the IFS skid. 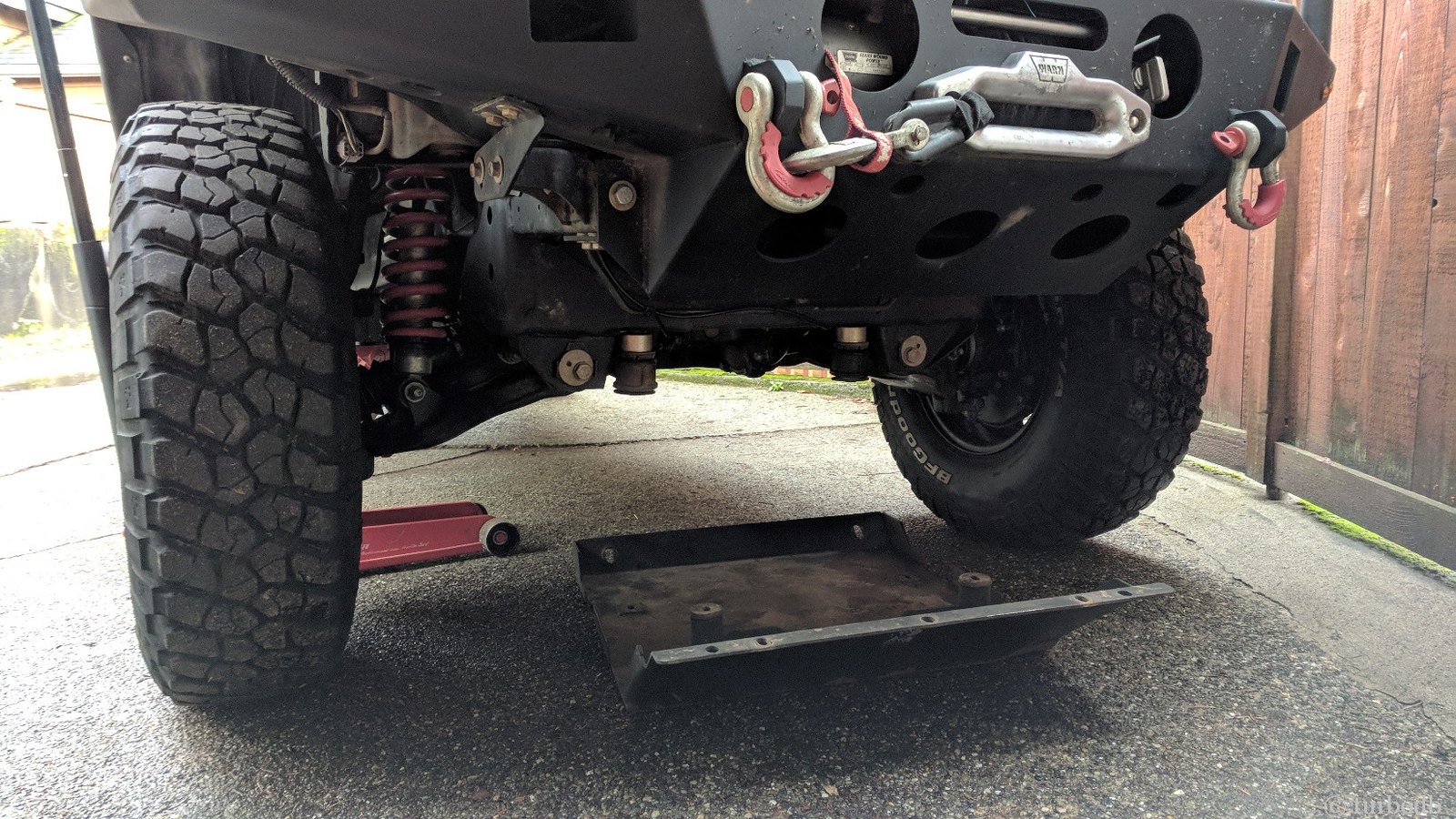 With access to the OEM mounting points, I was able to spend some time figuring out the exact positioning of the tabs on the LCA brackets (by lining up the broken tack-welds on each side), and come up with a plan of attack for reattaching them. Naturally, that plan started with grinding down both the tabs and mount point to bare metal - not only on the ends of the tabs where they were tack-welded from the factory, but also along one entire edge - ~3½" in length - for a much stronger weld. 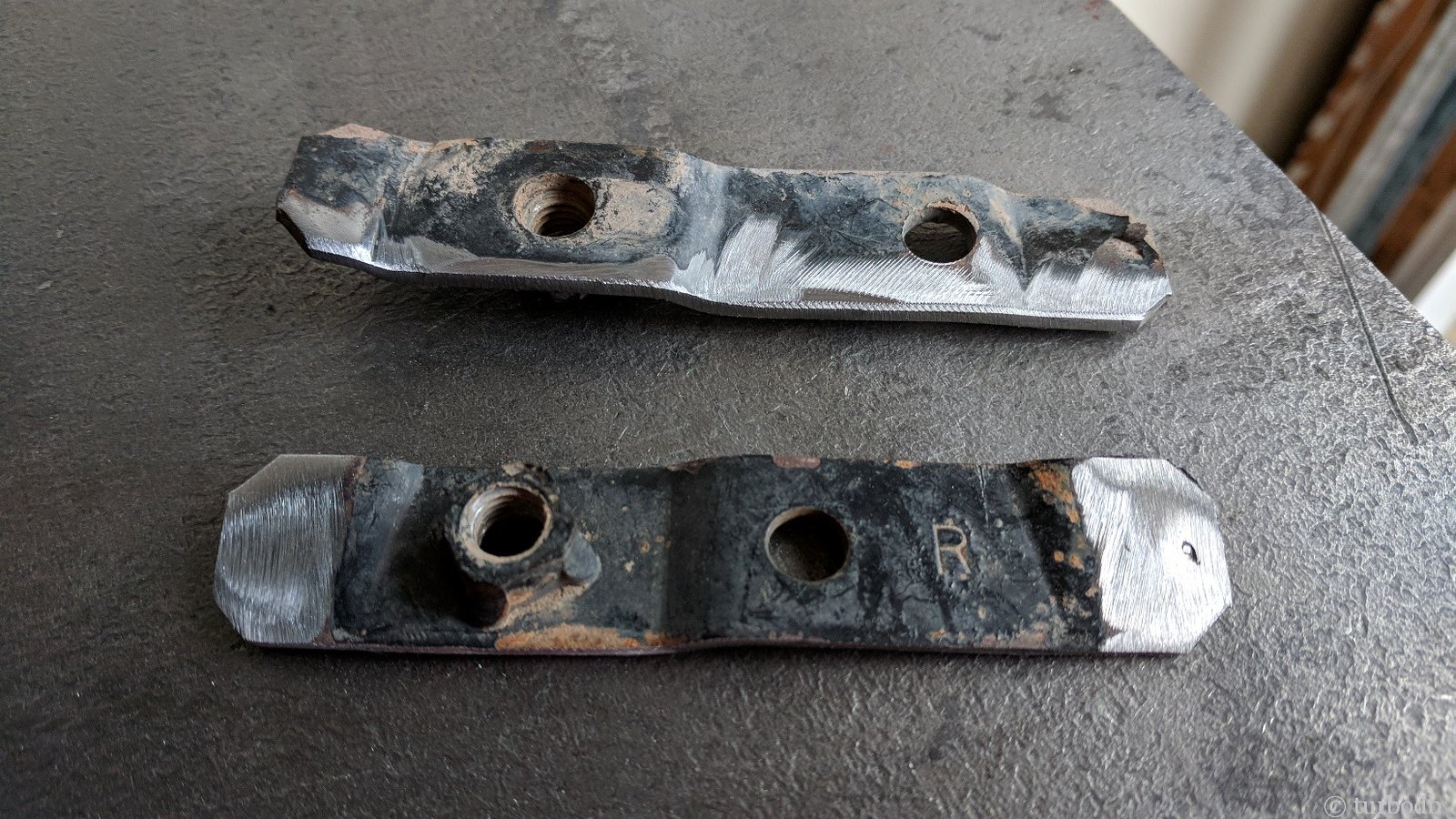 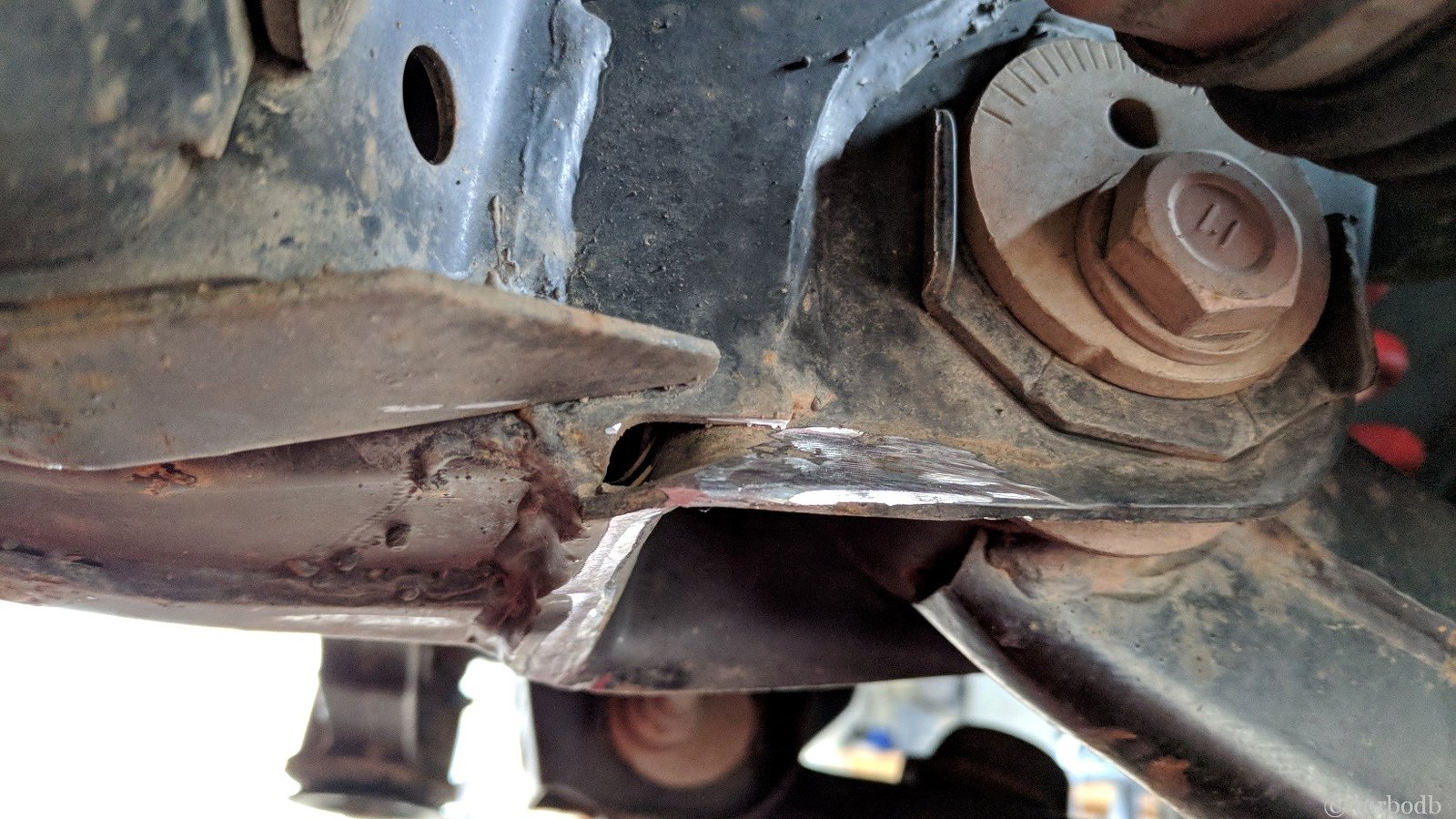 Metal prepped, it was time to position the tabs in place and weld them on. Working by myself, positioning was achieved with the clamp of champions - blue tape as I slithered under the truck with the welder. I don't do a lot of overhead welding, but with a bit of extra juice to ensure that everything was hot enough, I started by tacking, and then welding along three sides, for about 4½" of welded surface, vs. the two tack welds that I started with. 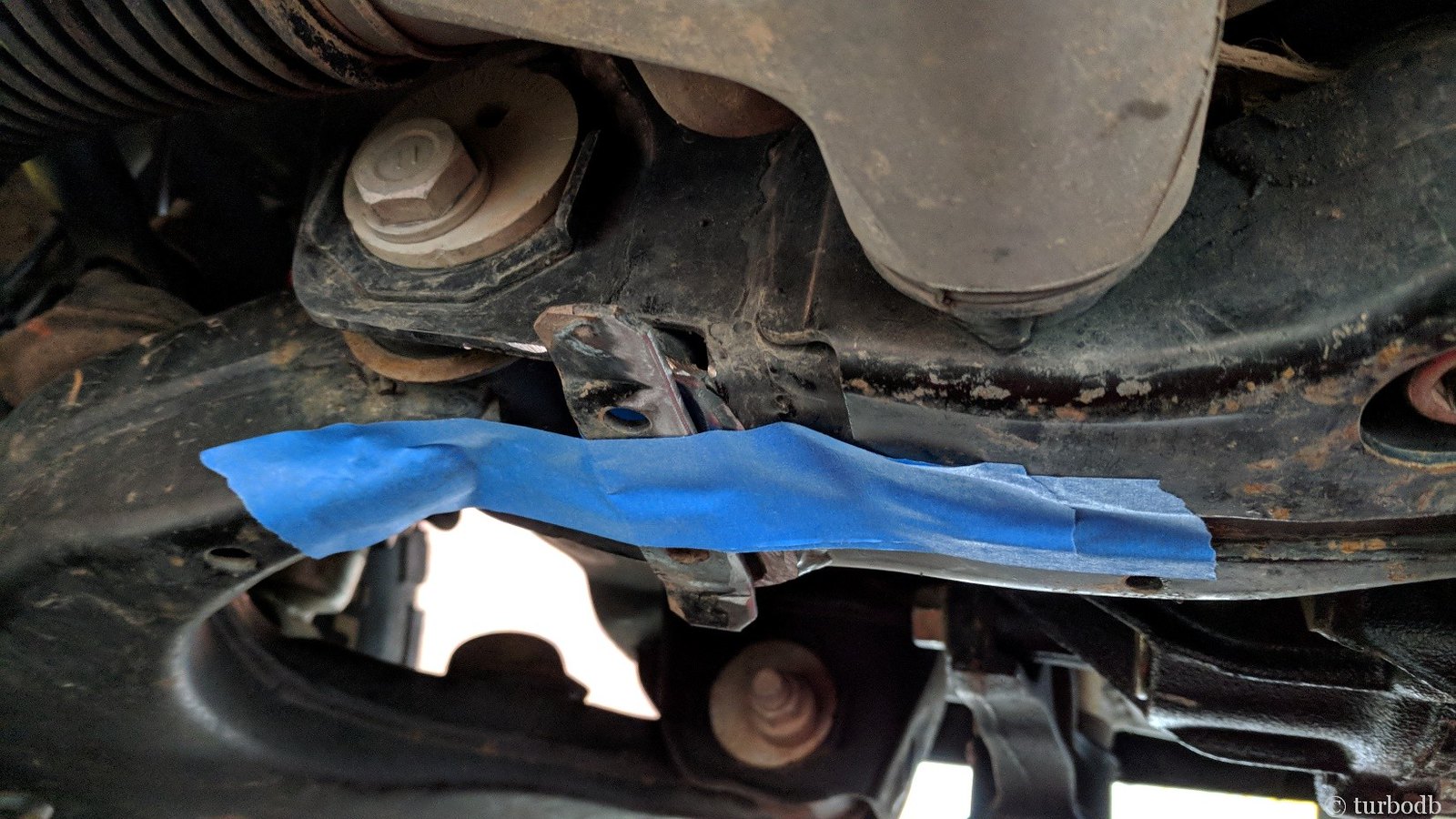 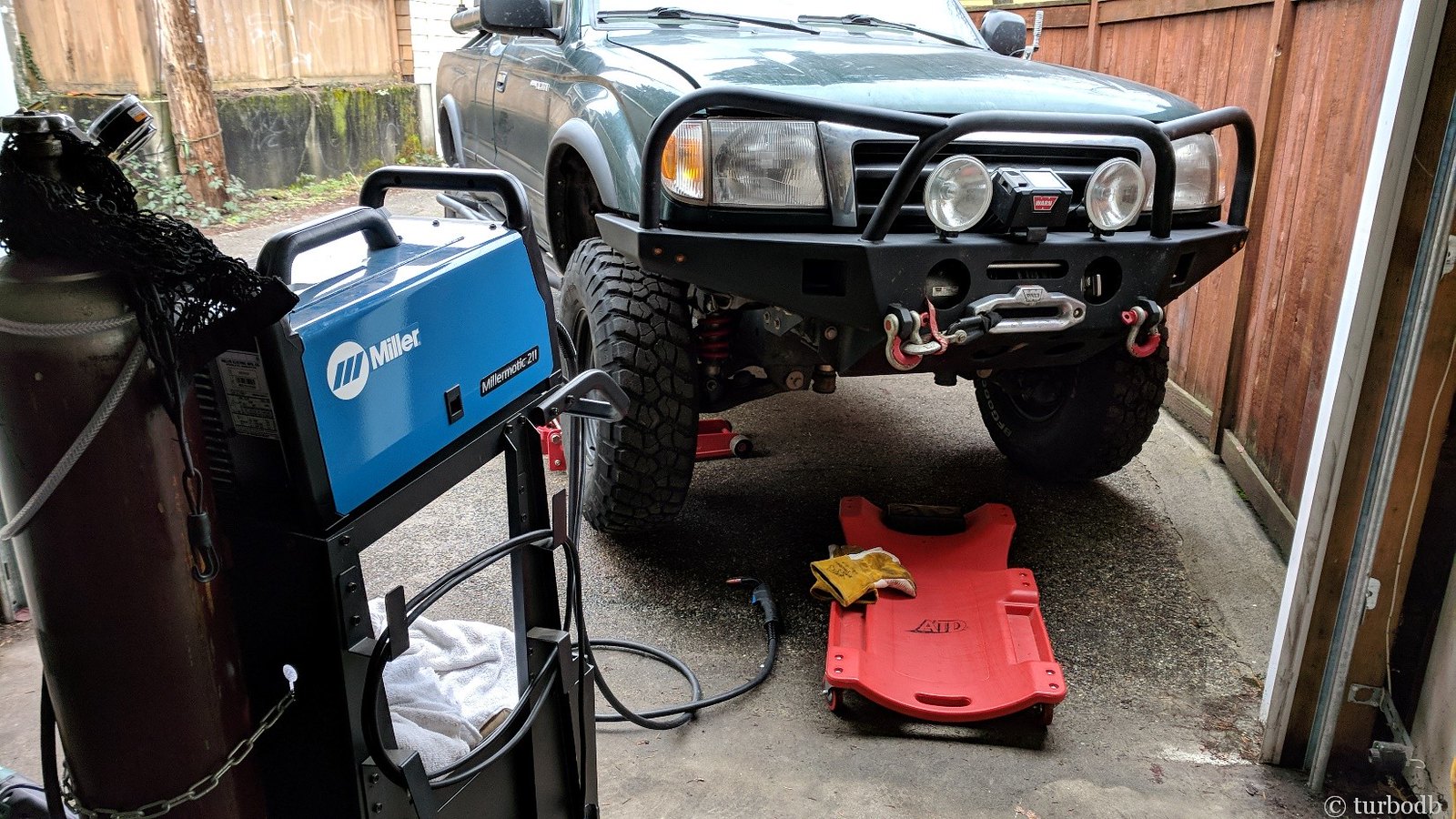 Happy with the results, I cleaned the area and primed and painted everything - hopefully to keep the rust at bay. And then, the moment of truth - did I have the mounts in the right place to line up with the holes in the skid?

And now, we'll see - do the mounts hold better now, or are these mounts just in a tough spot for bumps? Only time will tell. 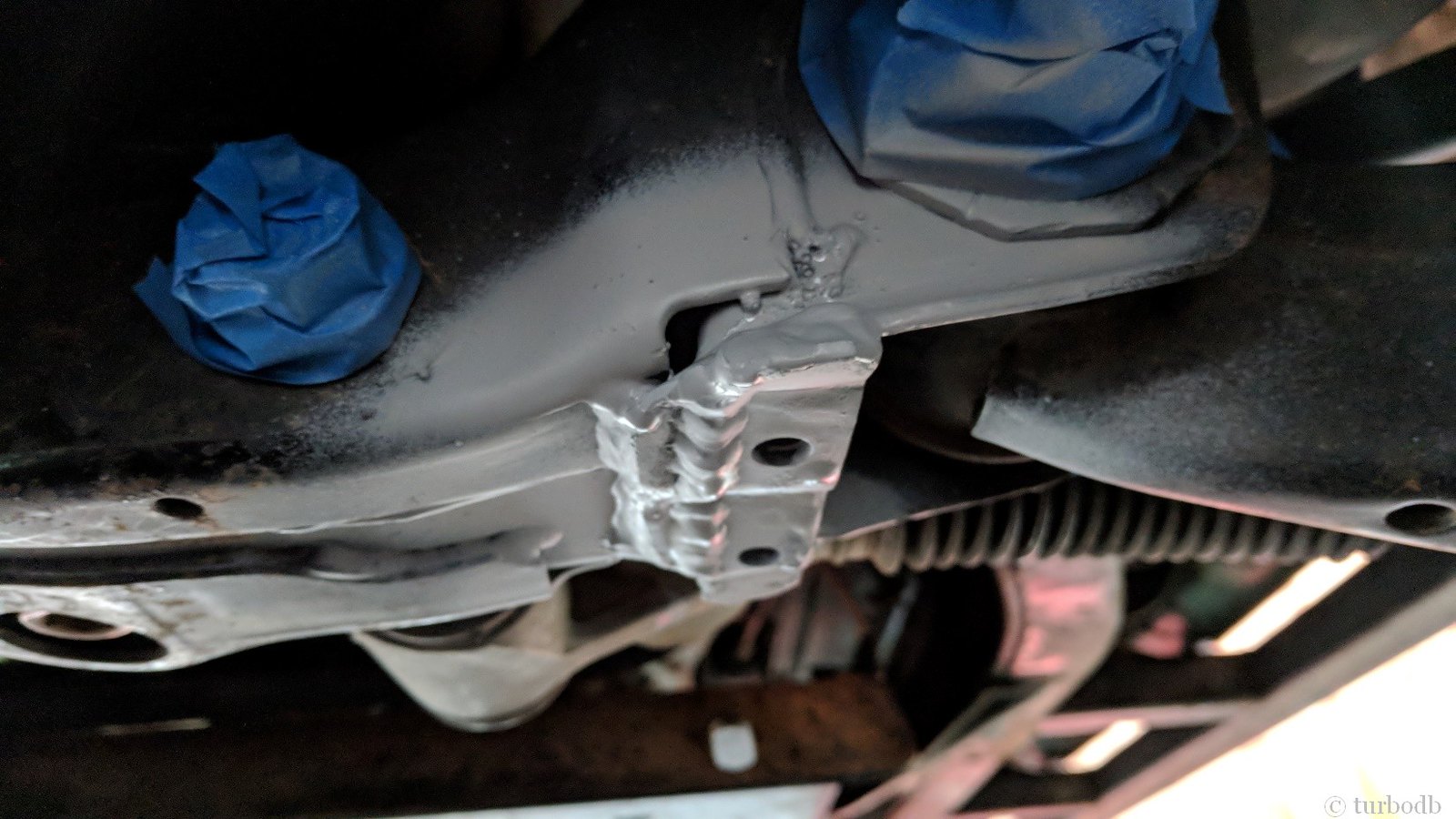 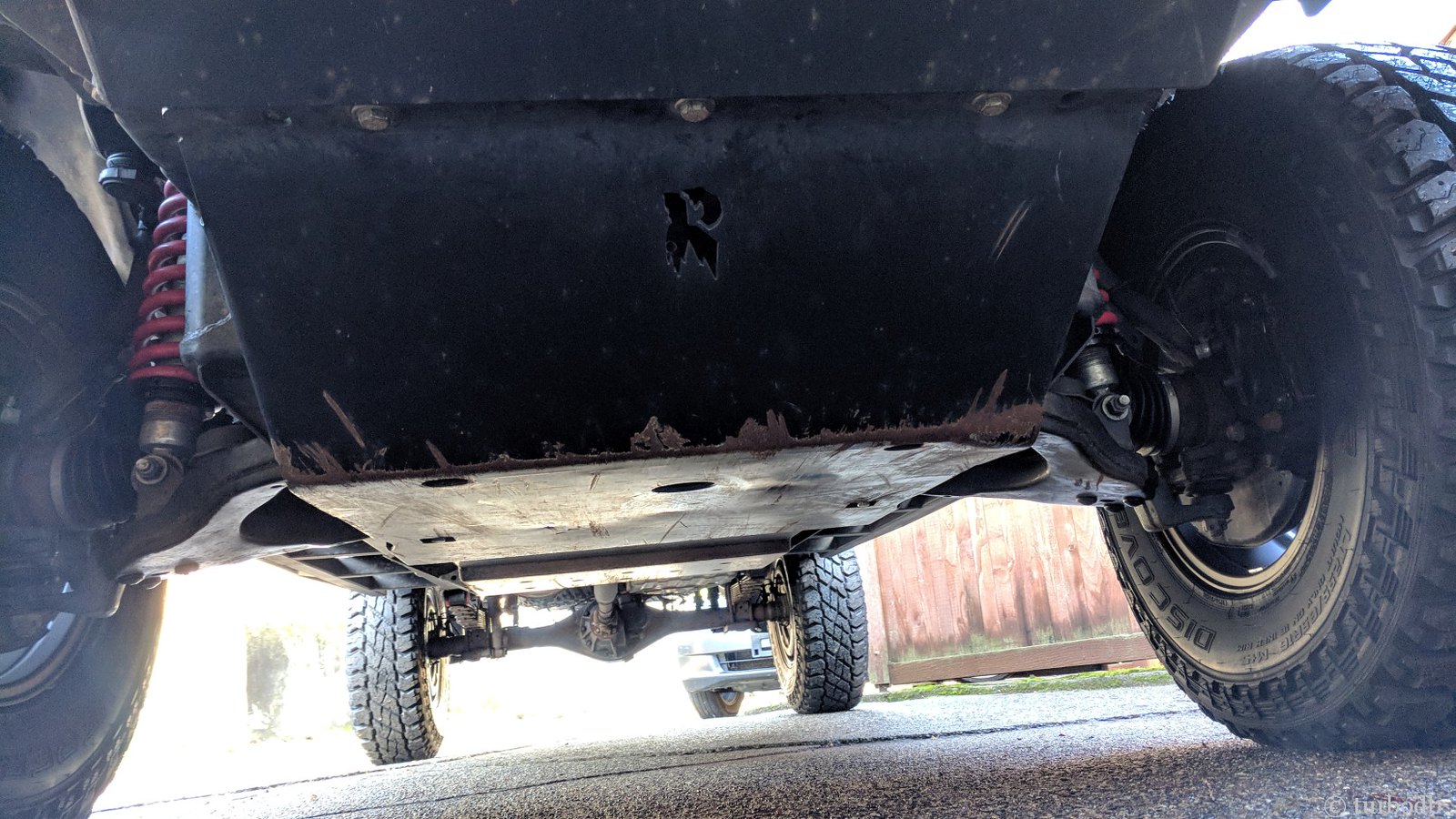