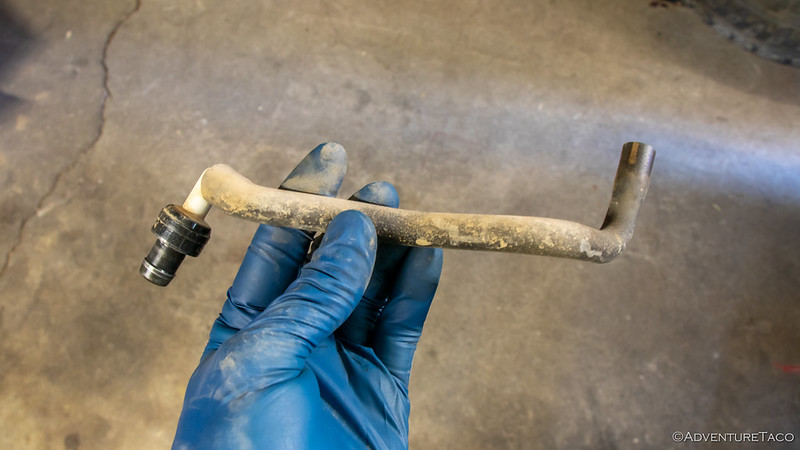 Replacing the PCV Valve on a 5VZFE (Tacoma, 4Runner)

Filed under Engine and Driveline. See all how-to guides.

One of the easiest - and often overlooked - maintenance jobs on a Tacoma or 4Runner is replacing the PCV valve. This is a one-way check valve that allows blow-by crank case combustion gases back into the engine to be combusted, rather than vented to the atmosphere (where they would cause pollution).

As a check valve, the part is quite simple, but over time the spring in the check valve can wear out, and the grommet that holds the PCV Valve onto the engine can harden due to constant heat/cool cycles. When that happens, replacing it becomes difficult, as bits can fall into the engine - and that's not good. As such, preventative replacement is a good idea.

With the parts costing only a few dollars, and the entire job taking less than 30 minutes, let's get started. First, pick up the following:

And, you'll only need a few tools: 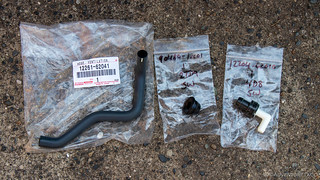 With everything in hand, get started by - if you have one - removing the air box on the intake hose by loosening the hose clamp with a 10mm socket. 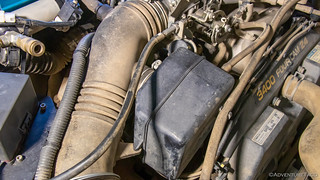 Once the air box is removed, you'll have great access to the PCV valve. Use a shop rag to clean around it and avoid getting crud in your engine, and then wiggle it out of the grommet. 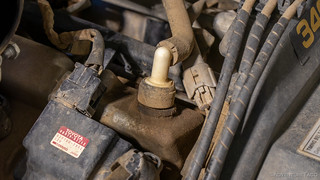 Follow the hose connected to the PCV valve and note where it re-enters the intake manifold. You won't actually be able to see the end of the hose, but it simply fits around a metal nipple, so once you find the end, pull straight down and the hose will release. 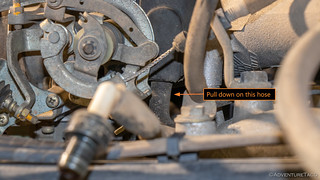 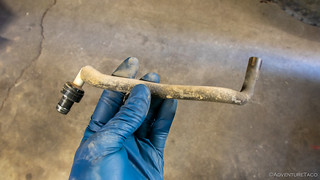 The last piece to remove is the grommet. This is often the trickiest part, since the grommet may crumble as you start to remove it. Be careful, and use a set of picks to remove it from the top of the engine; retrieving any small bits that fall down as you do with a pair of needle nose pliers.

Then, push in the new grommet! 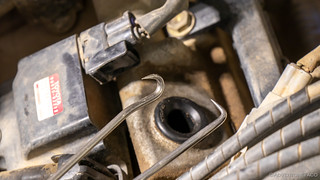 With the new grommet in place, first insert the end of the hose that enters the intake manifold by feeling for the metal nipple and sliding the hose over it. Again, you won't see this operation, but it's easy enough to do by feel. 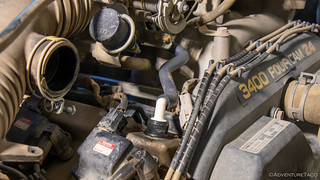 That's it! Replace the air box, and you're done.

Looking for another easy maintenance job? How about relocating the rear diff breather on your Tacoma or on your 4Runner? That's something that should be done to every Tacoma and 4Runner in order to avoid more costly repairs in the future!