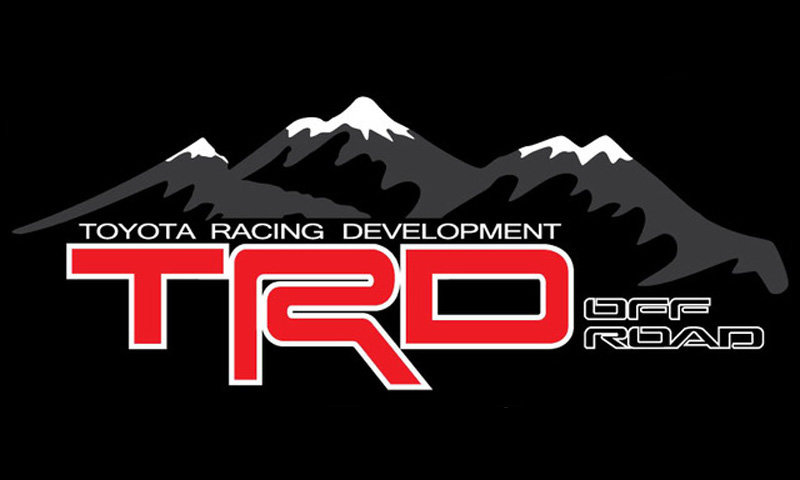 I'm Getting a Truck (for my birthday!)

As with pretty much everything I do, I’m over-researching my first car purchase. But it’s not a car, it’s a truck. It’s not any truck, it’s a Tacoma. I’ve wanted one of these ever since I nearly traded my 1982 Honda Accord (that Dad bought) for Patrick Presto’s Toyota Pickup (I have no idea what year it was) that was a rusted out piece of junk. Really.

For about 15 minutes I considered a Nissan Frontier or Chevy S10. I know, crazy. It was only 15 minutes though.

Now that I’m back on track, it’s all about finding a deal on a Tacoma. I’m sitting in my apartment at Avila Beach, and I’m building spreadsheets and sending email. Here’s what I’m weighing:

[2016: I was right on about the Limited trim, but what kind of crazy thinks that they can out-brake ABS on pavement?]

Of course, to sort all this out, I ended up building a spreadsheet. Looking back, it’s a bit ironic...or was it foreshadowing my future career as a leader of the Excel team? At any rate, wisdom of the day said that if you could get Dealer Invoice pricing plus 2-3%, you were doing pretty good. 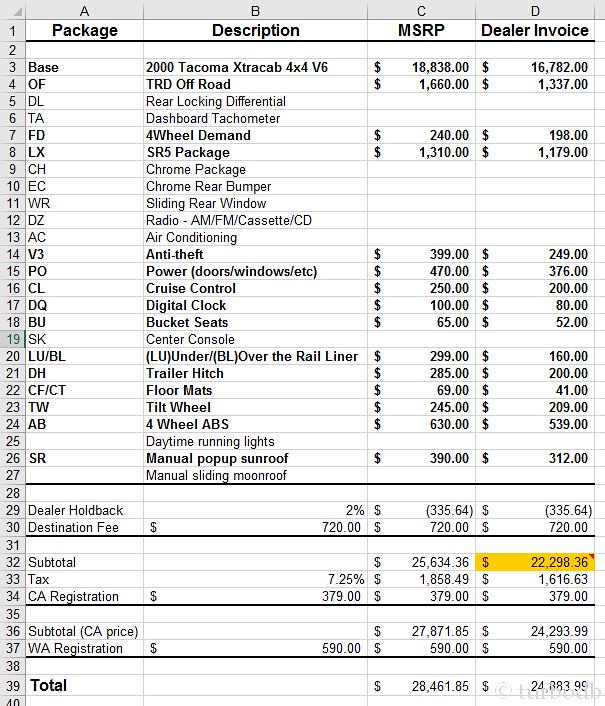 Ultimately I found that the best deal I could get was at Toyota of Santa Maria (about 35 minutes south of San Luis Obispo), so in early October arranged to get my perfect truck on November 22, 1999 - the birthday present of all birthday presents.

The day I headed down to pick it up, they told me they were unable to get one without the sunroof and ABS. I was pretty angry, but agreed to pony up something like $250 for both - which looking back now was probably the best thing that could have happened. Young and dumb at the time I guess.

So I declined the undercoating, paid $10K, and signed the lease papers for the rest. Oh, and I made them remove those goofy TRD Off-Road stickers from the bed sides. I was super happy. 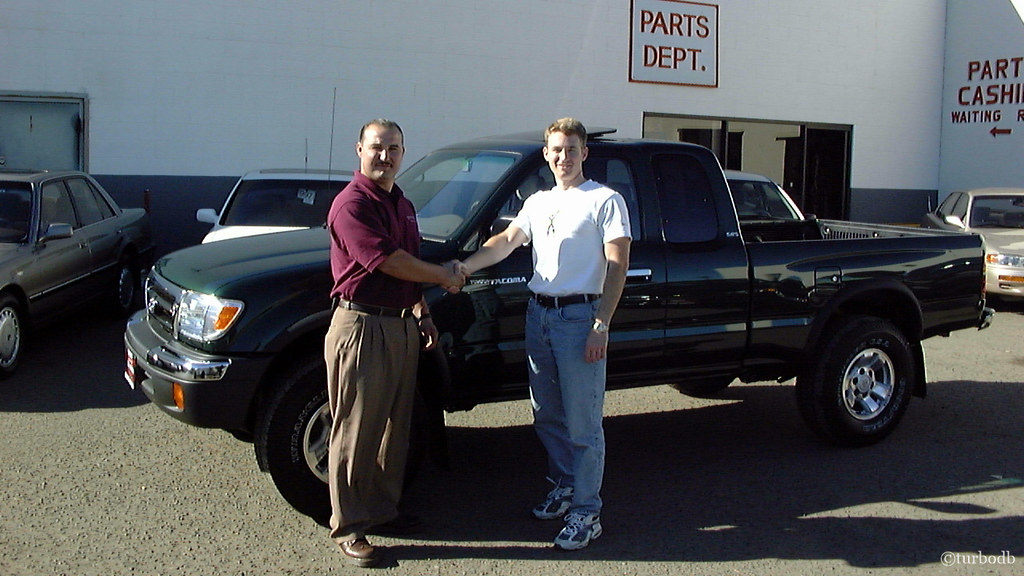 I put 10K miles on it in the first 3 months, driving it everywhere I could think of (but mostly all on-road). At the time, gas was something outrageous - like $1.15 per gallon - so it suited me. The only mods I made: rubber bumpers along the sides to protect from opening doors, locking lug nuts, and the lamest cargo net in the world.

Apparently, I also drove through the smallest mud puddle of all time. 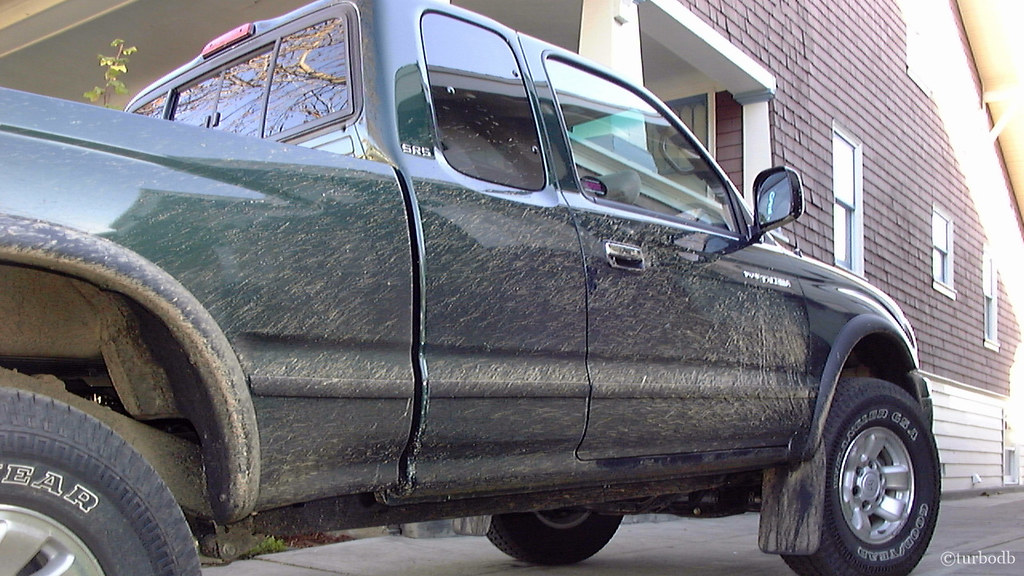