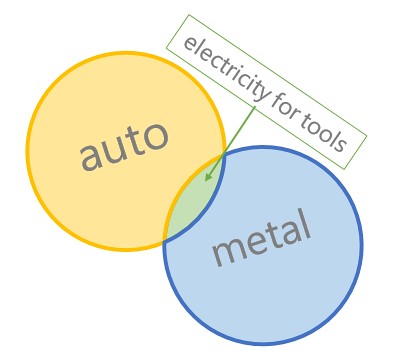 I am a woodworker.

For the last twenty years, metal (stock and shavings), oils, and dirt have been systematically removed from my shops - they can bring no good to wood projects. Metal can dull blades and stain wood as it rusts, oils can soak into the wood and make finishing near impossible, and dirt - well, no one ever said "Can you make that fine furniture a little dirtier?" (I take that back - some do - and I think it's crazy to "pre-distress" a piece.)

But I've always been curious about metalwork. And I've always assumed that metalwork and automotive work were the same thing, so in the last year, I've acquired a bunch more of the tools to work on my own truck thinking, "Now I'm getting into metalwork."

At any rate, I began my foray into metalwork as I came to the conclusion that I really am going to get a Cascadia Vehicle Tent, which gets permanently (relatively) mounted to the truck. To do this, I'll need a rack to mount it on, which I could either purchase for $250-$500, or could build myself (with new metalworking tools) for something on the order of $2000.

The answer I think is obvious. Time for some new tools.

An email to my uncle was in order, since he's had years of experience with this stuff (wood heat stove fabricator), and I knew that he'd have a good recommendation. My requirements where:

His recommendation was to go with a Millermatic 141. The benefits he mentioned were that it was made by Miller, and that it plugs into 120V power - making it very portable. The drawbacks of course were that it isn't cheap (on the order of $700+) and with 120V power, it really isn't great for steel thicker than 3/16".

I did some more research, and of course ended up looking at Lincoln's and Hobart's - both of which I was told by Bill "were welders" - so I kept researching. Finally, I realized that while I might be happy with the Millermatic 141, it really wasn't expensive enough.

No, that wasn't it. What I realized was that I'd really hate to buy a 120V welder only to realize later that I wanted to do stuff that could only be done with 240V. So when I found a great deal on Craigslist for a Millermatic 211, I scooped it up the very same day ($900 for the nearly new welder and a mobile cart). With it, I can use either 120/240V, putting more types of projects in reach as I learn to weld.

I've since purchased a welding helmet and some gloves. I now need to get some shielding gas, and then practice my brains out. By this time next year, maybe I'll have my $2000 bed rack to mount a new tent. One can hope. 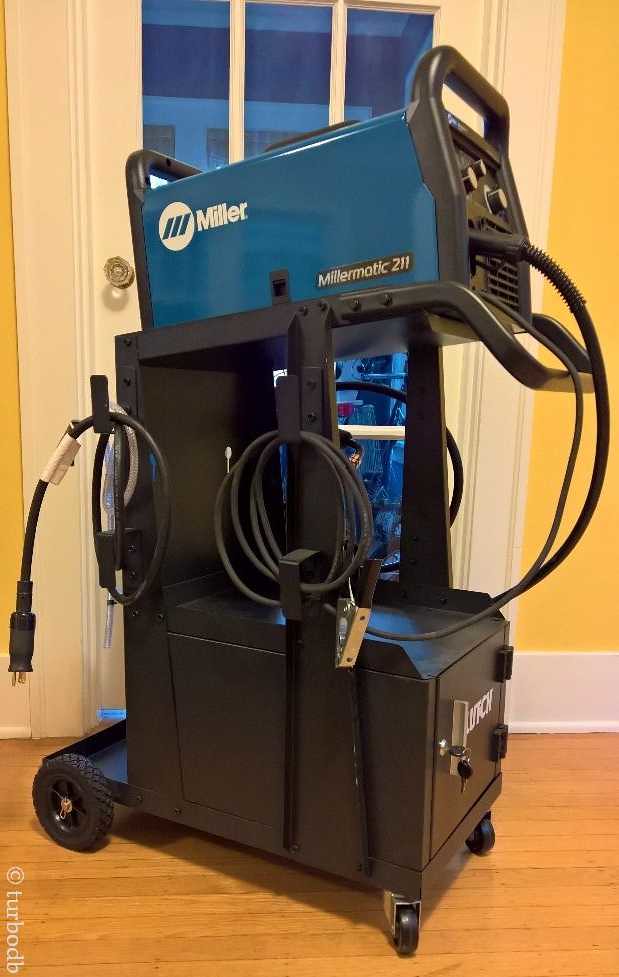 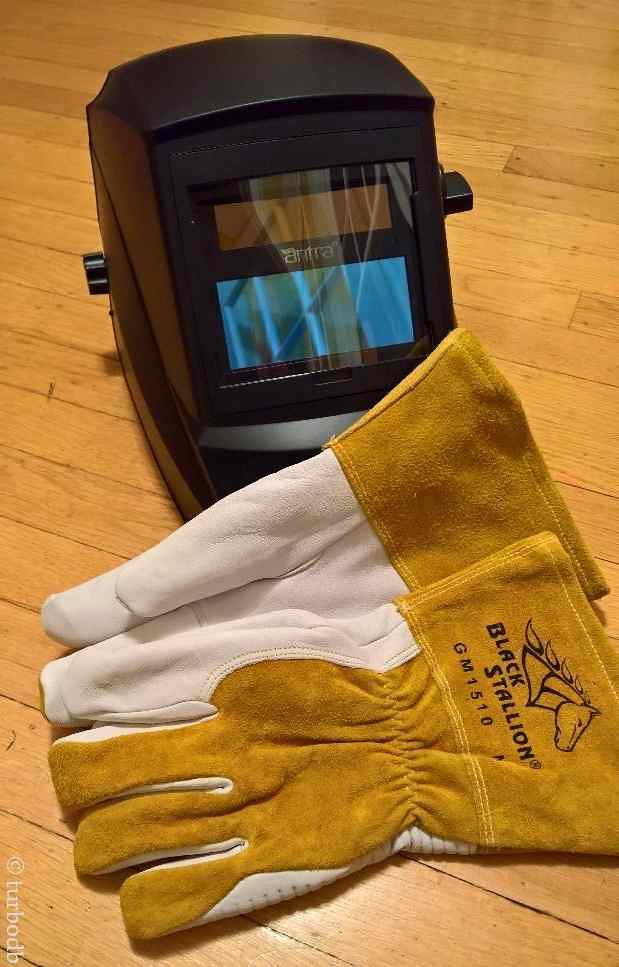