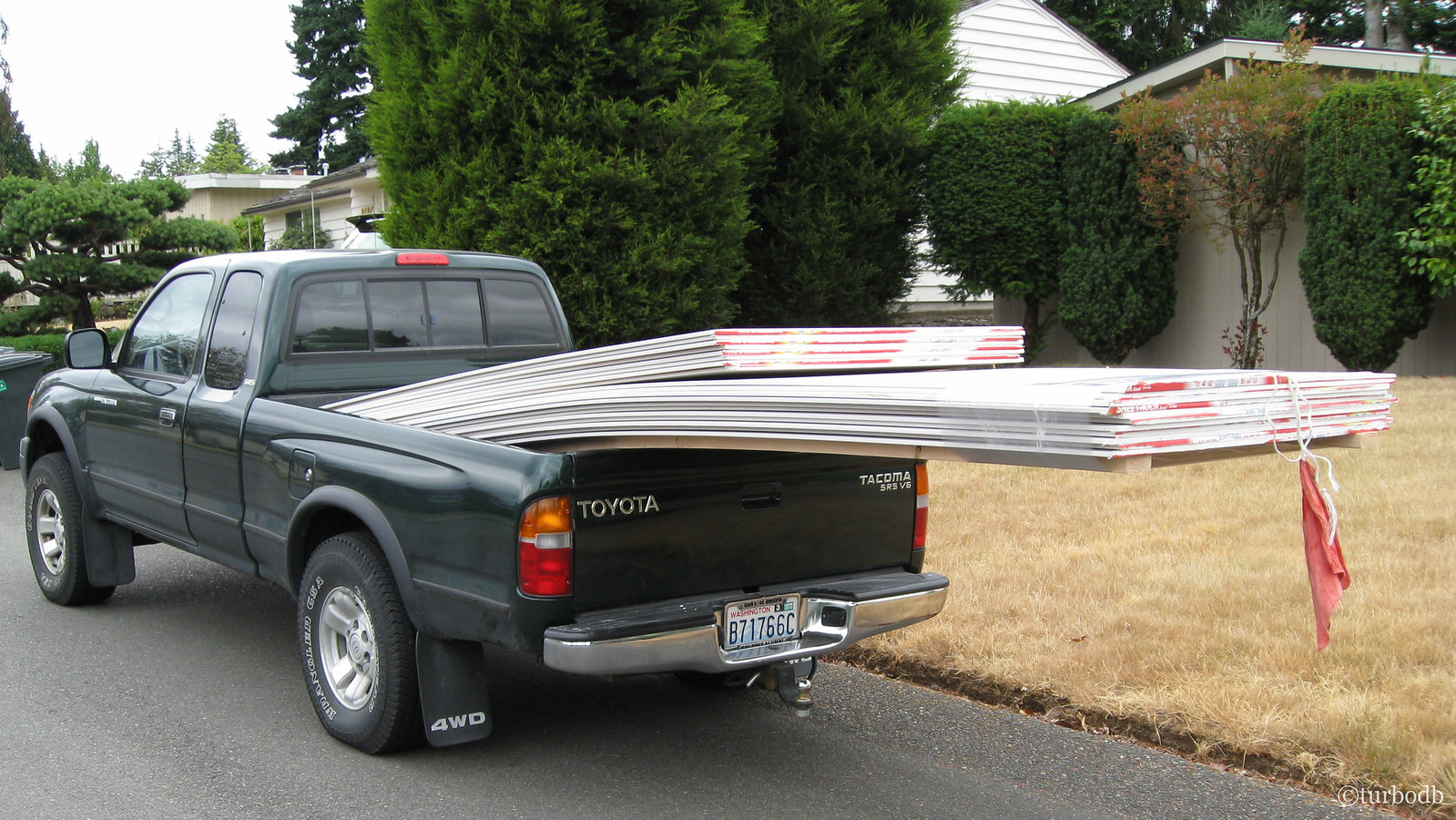 Pumping up the rear with air shocks

There was a time when I was working with Dad on some job site when we went and filled up the back of his Jeep (1989 Cherokee Laredo) with bags of concrete, and he pulled out a bike pump to inflate his rear shocks. I was hooked. It took me 8 years, and lots of heavy trips to the dump (from home renovations) but I finally bit the bullet and bought some Gabriel air shocks.

Installation was straight forward for a pro, but I was far from a pro, having only ever disabled the daytime running lights. It turns out that rear shocks sit on two pegs - one on the frame and the other on the axle, and have rubber bushings between the shock and the peg. Well, that bushing has a ½" hole, and the pegs are ¾" in diameter. I used a drill to expand the hole and was finally able to press them on. I hid the valve stem for the shocks behind the fuel door and I was good to go!

The shocks were great, and helped me carry some loads that were a smidge over the load capacity of the Tacoma. 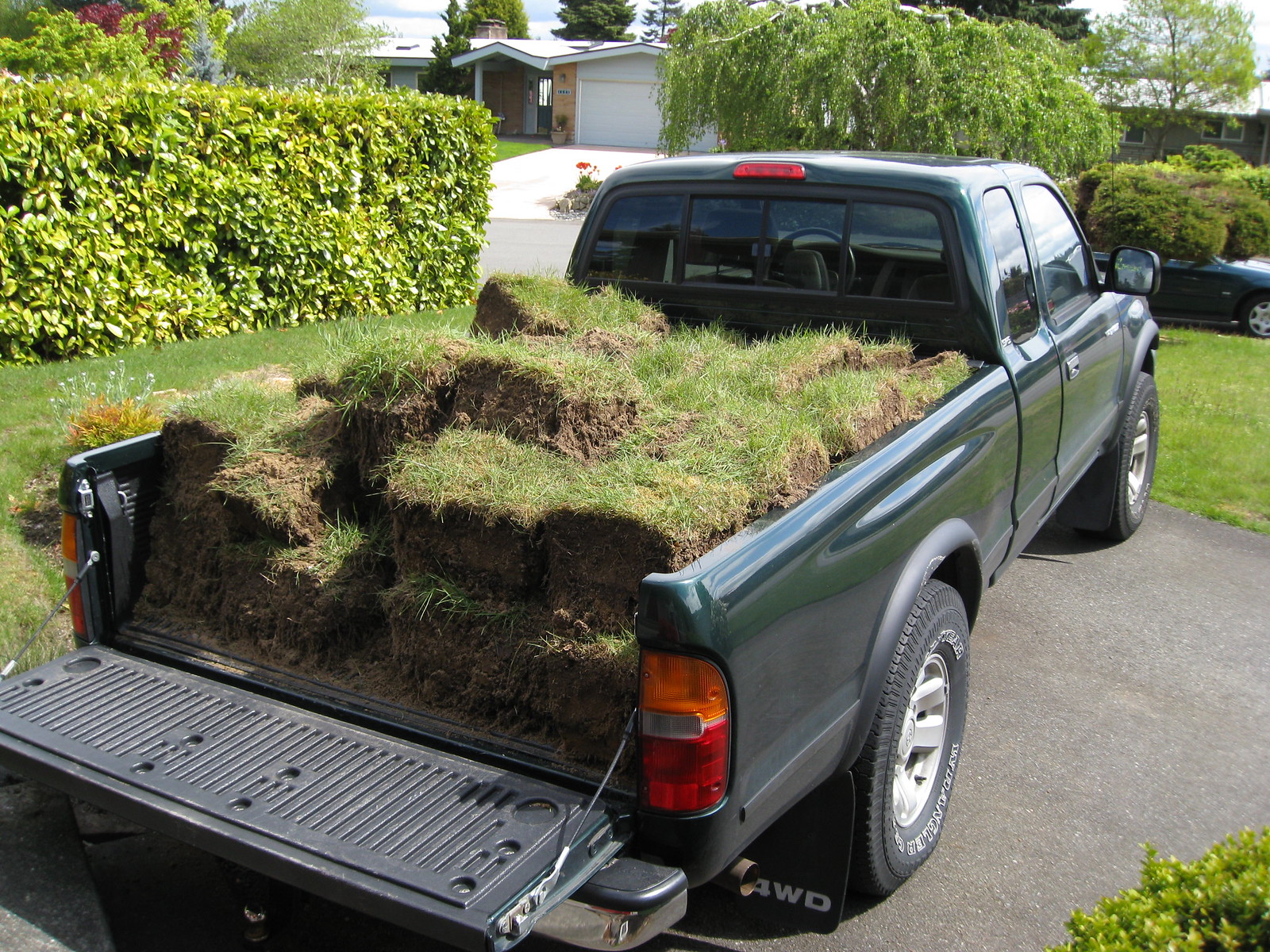 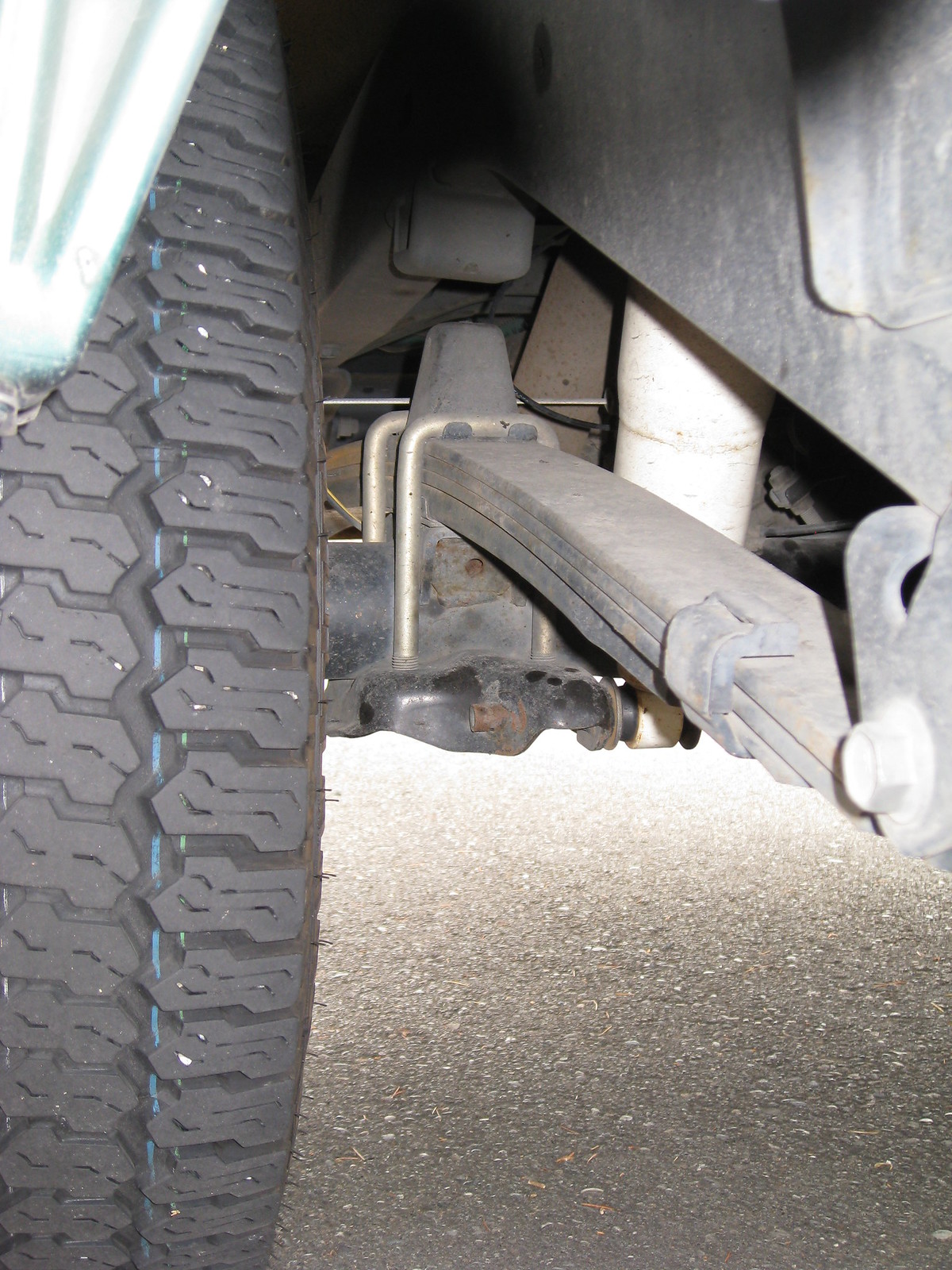