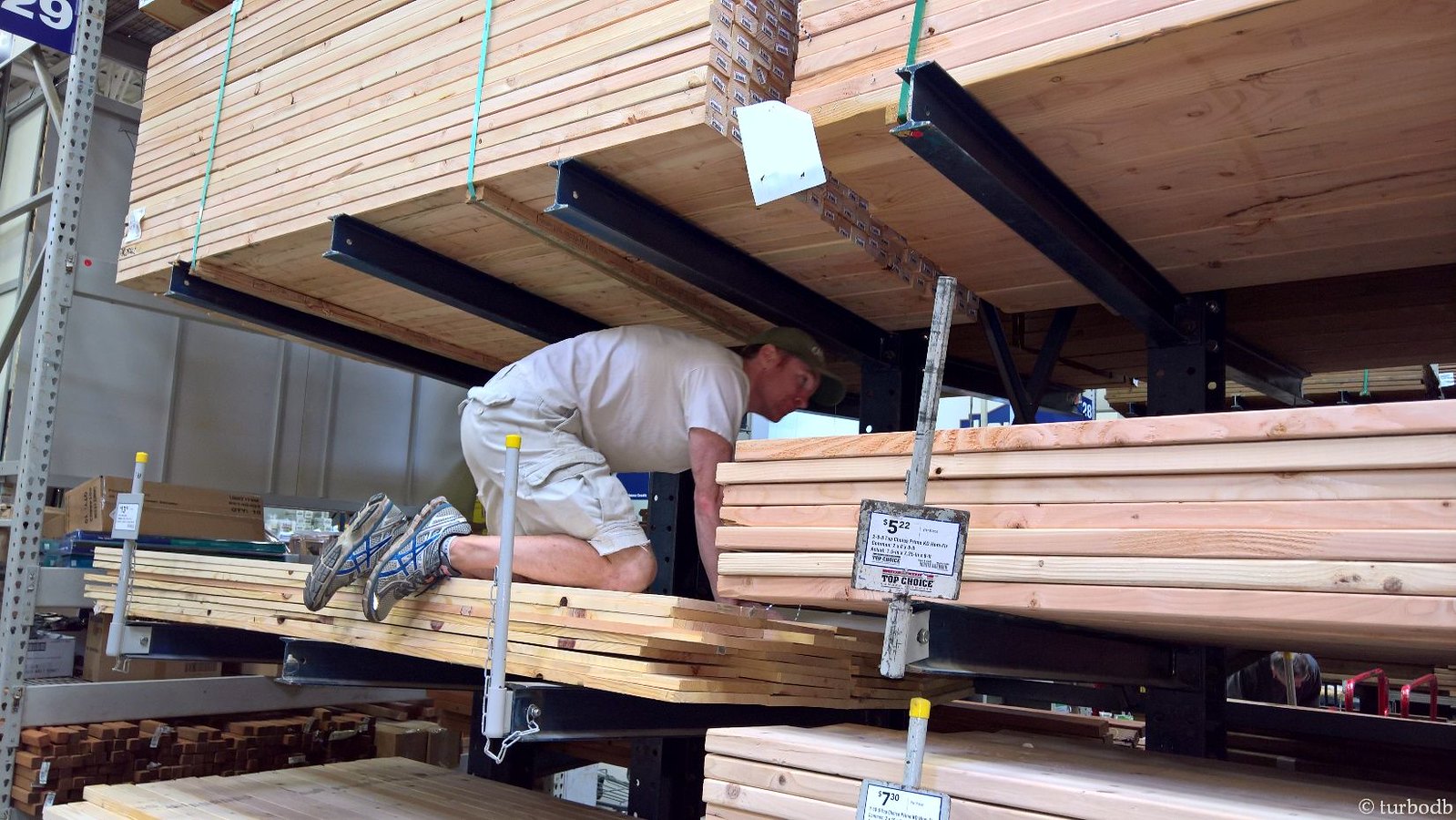 Where do we park the Truck now? - garage expansion

Ever since the truck was broken into in the alley, it's place at night has been in the garage. That isn't simple, since the garage was built in 1925, and is only 1" longer than a stock 2000 Toyota Tacoma 4WD. I mean, I did have to sacrifice…by removing the tow hitch so it would fit.

But with the new armor the truck was lengthened by 3½", due primarily to the Predator hoops on the front bumper. No problem I thought - we'll just knock out the front wall of the garage and go along our merry way. As projects go, it was easy and straightforward. Of course, it took about three hours - twice as long as I'd expected.

Of course, it required a trip to Lowes where we got a bit of framing (clearly, I like to choose wood precisely), and the garage walls were framed a bit strangely (like the were done 100 years ago or something), but in the end it all worked out and I gained 3" of space. For astute readers, that means the truck now fits (forward only - you can no longer back in) with ½" of clearance when the garage door closes.

@mrs.turbodb has decided that she will never again park the truck in the garage. 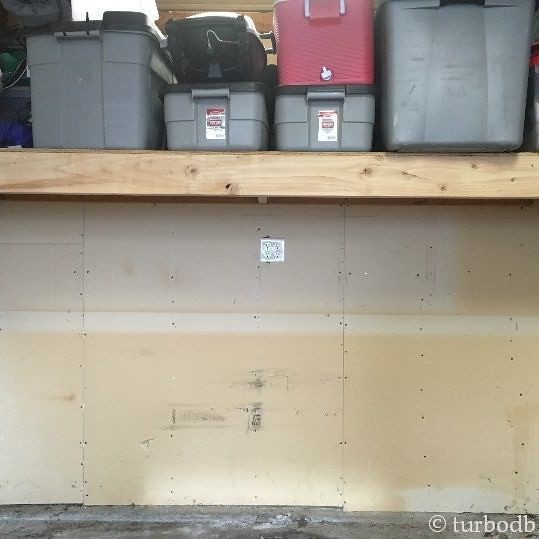 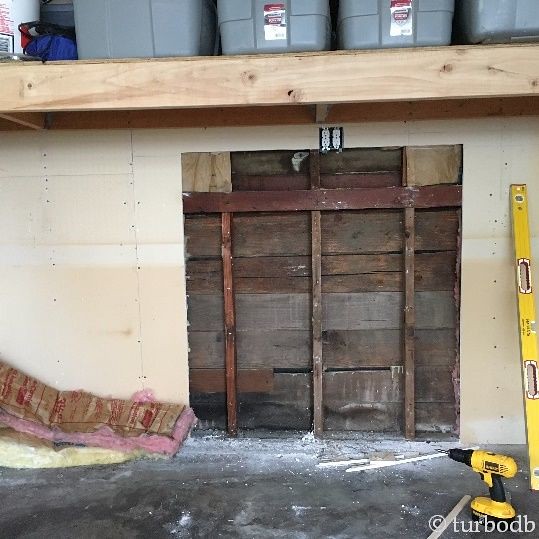 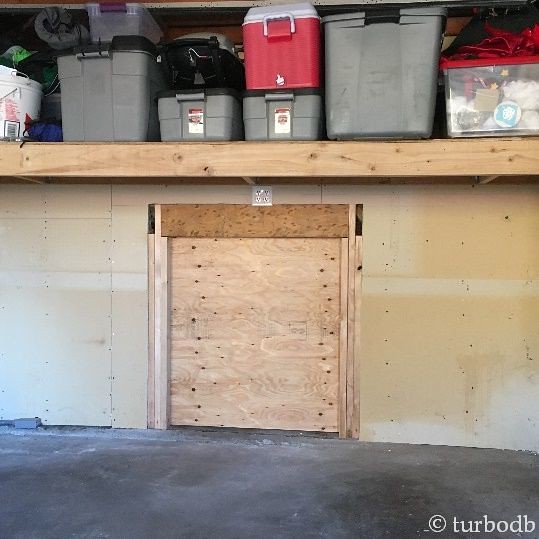 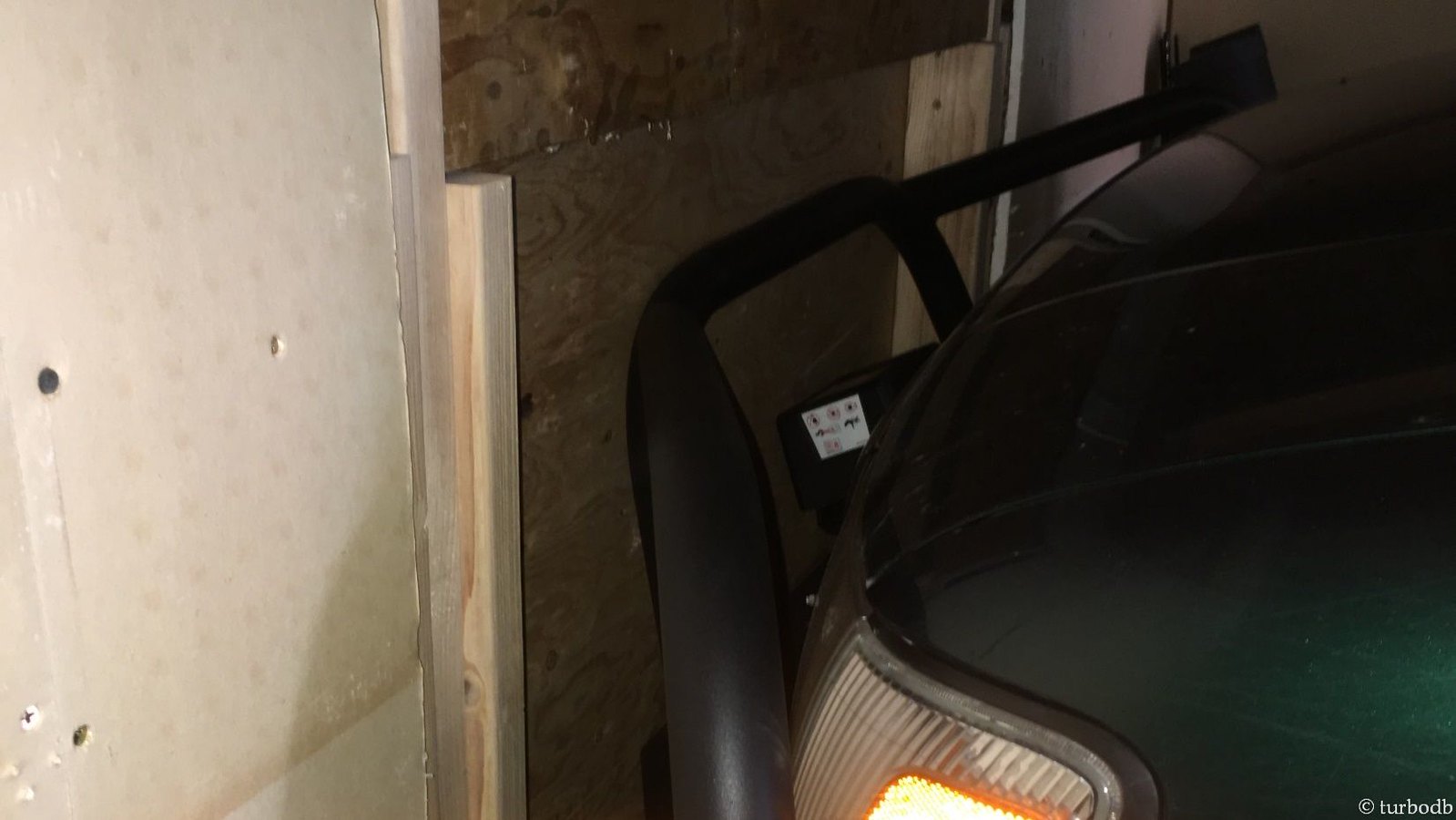