It was a clear, snowless night - a big chilly out, but cozy under the down comforters in the tent. Morning light gave us a chance to explore our site a bit more - a big cave carved into the sandstone that had clearly been used by previous campers as well. 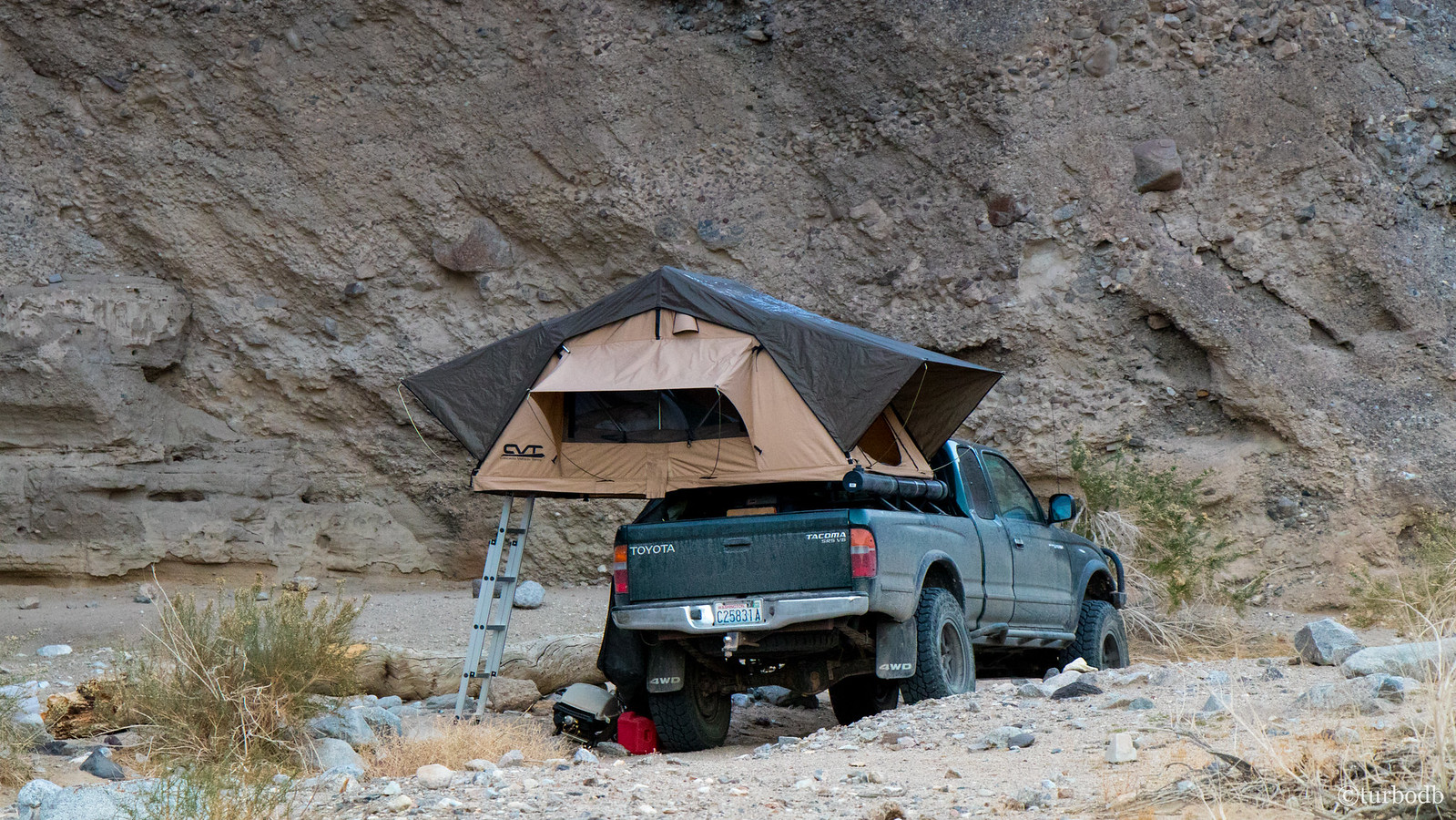 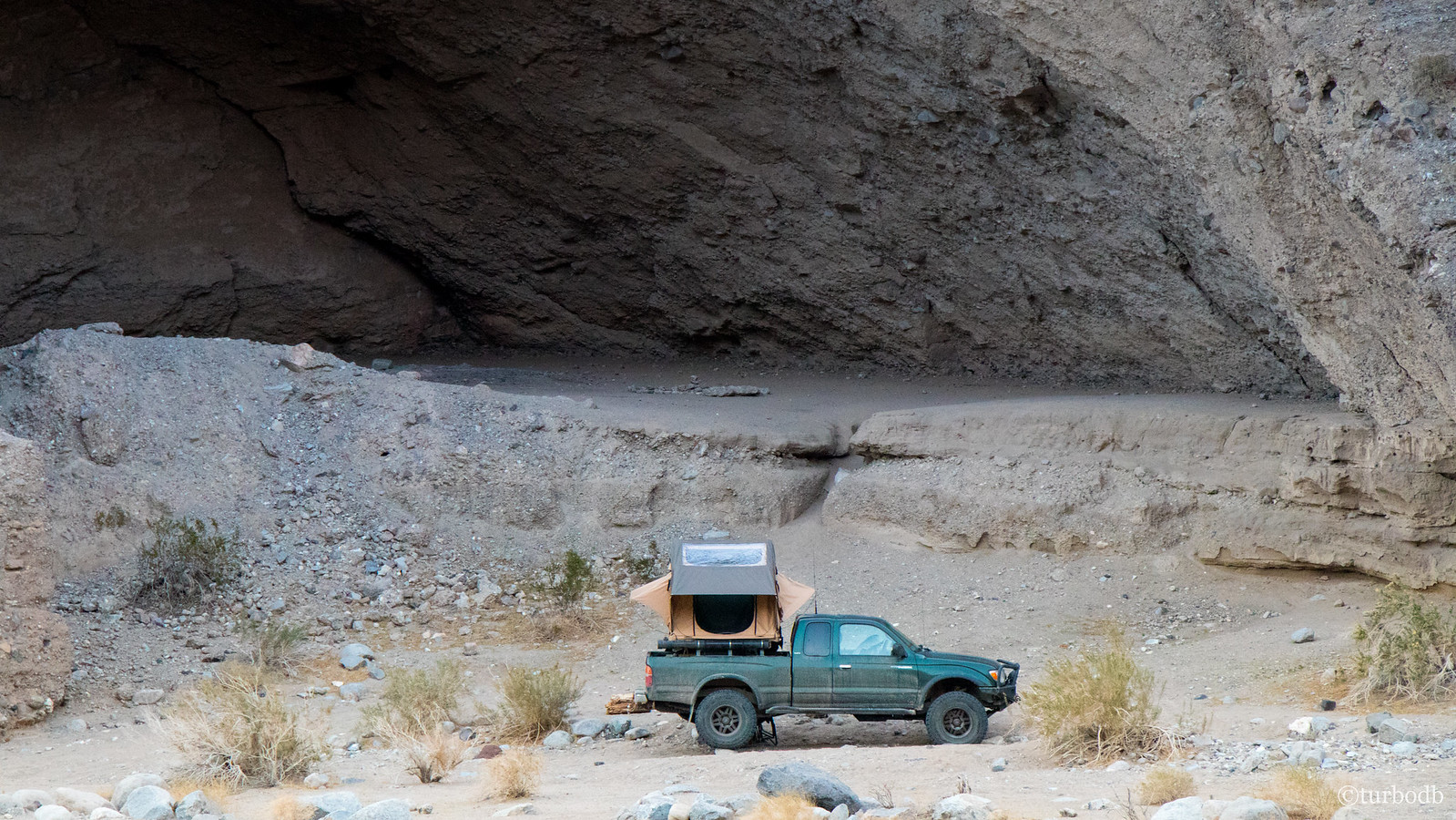 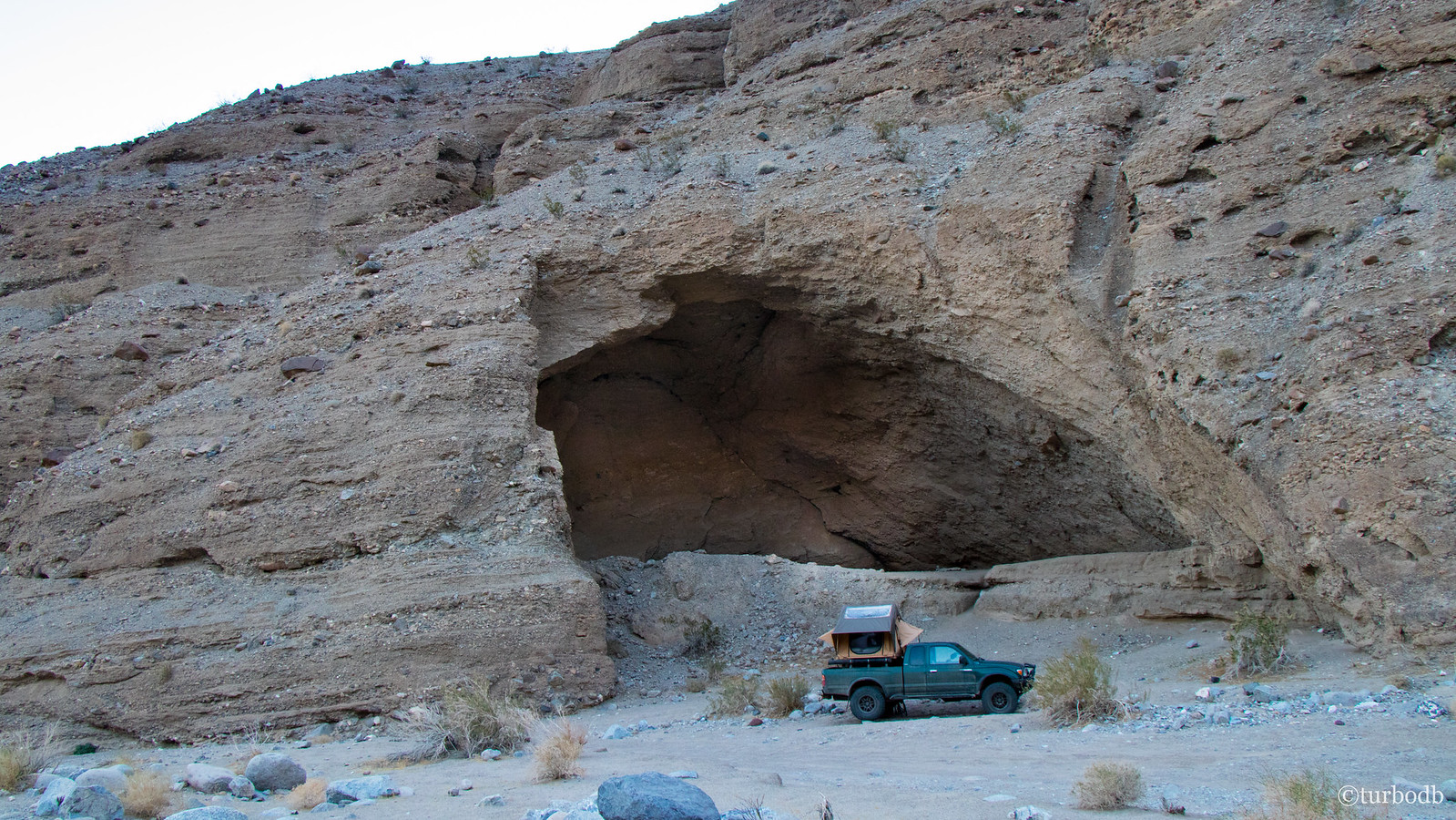 The sky was clear of all clouds, so there was no dramatic sunrise, but after a bit, the sun was still low enough to paint the far wall of the canyon a brilliant orange. 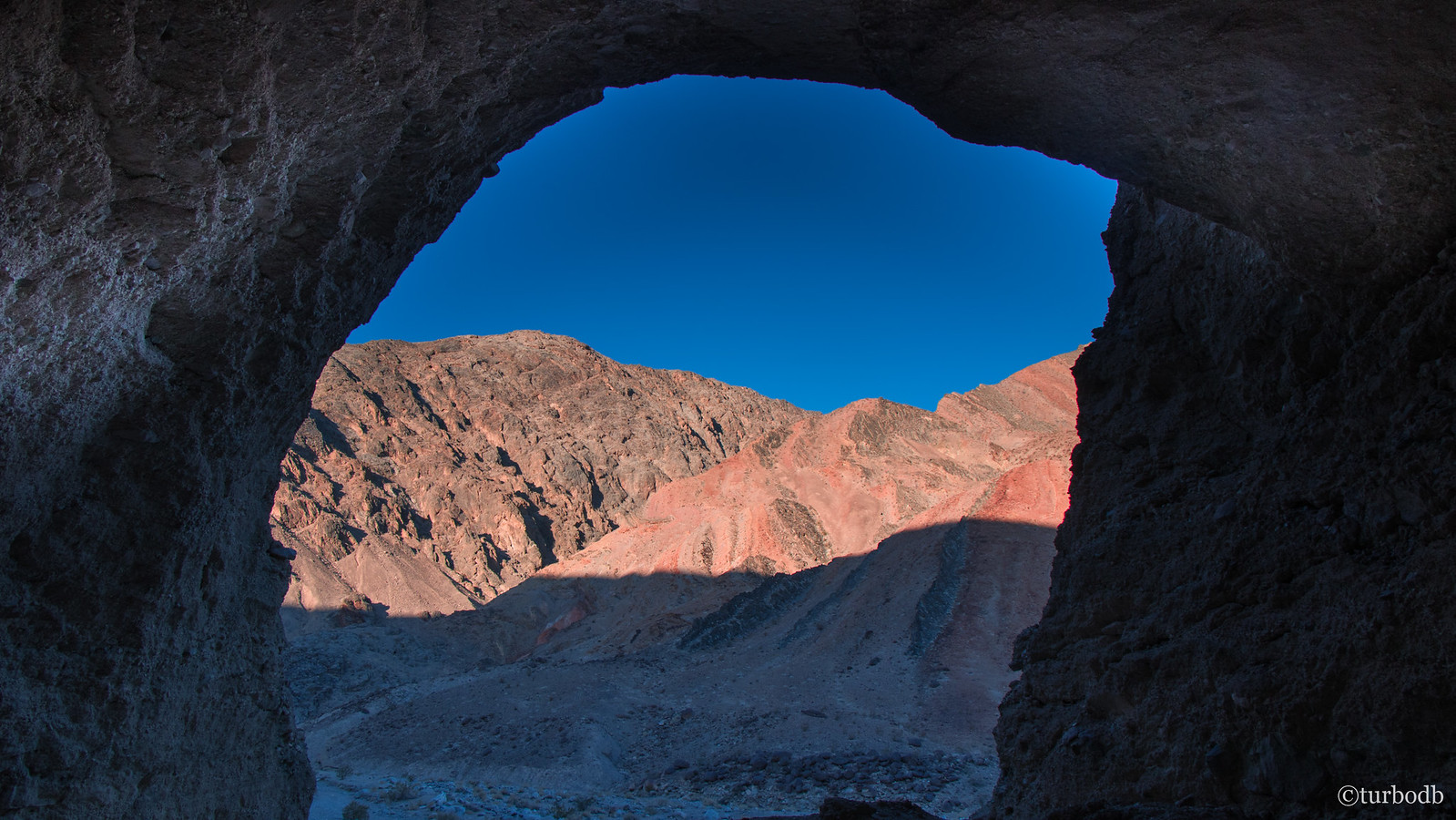 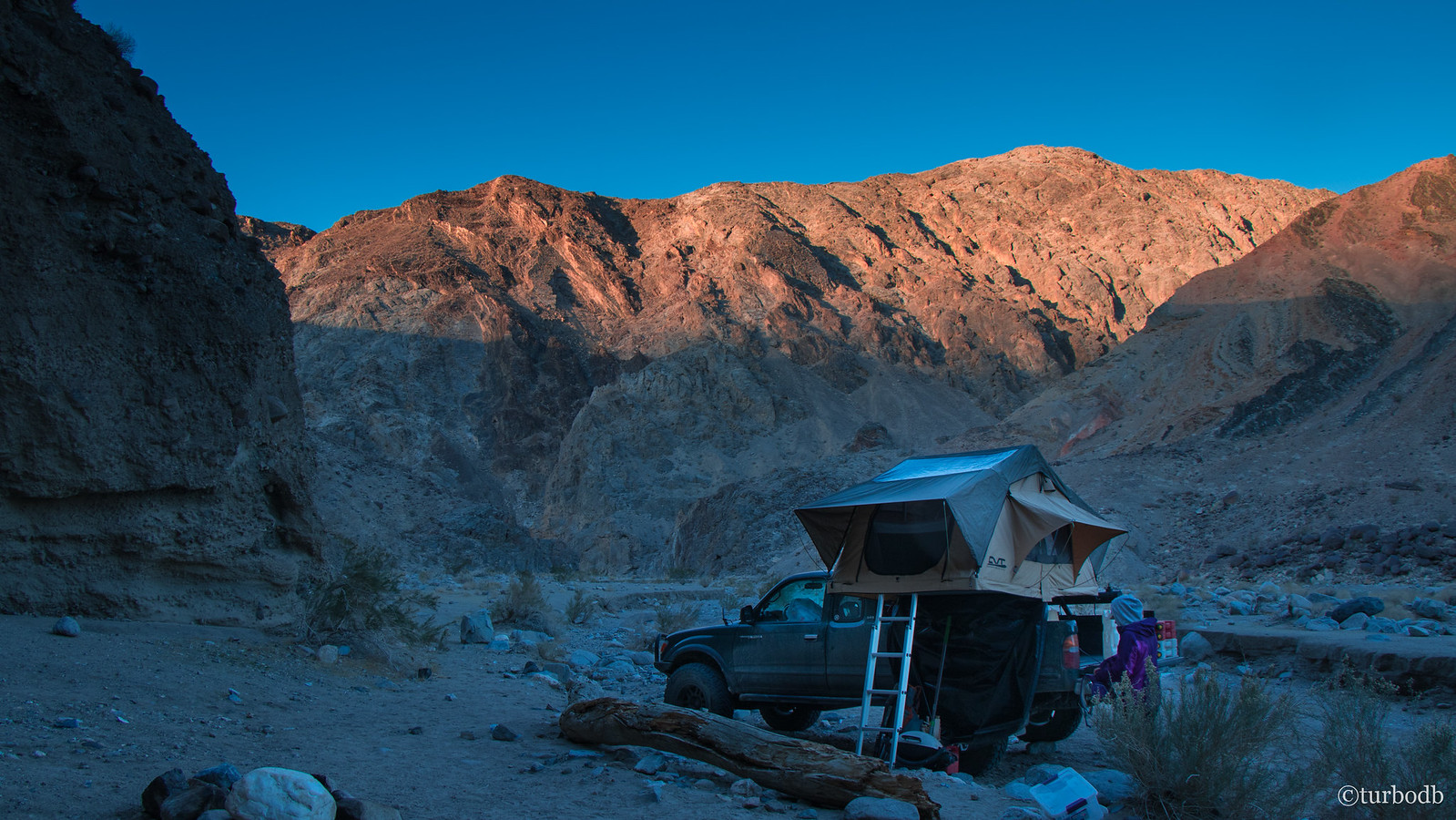 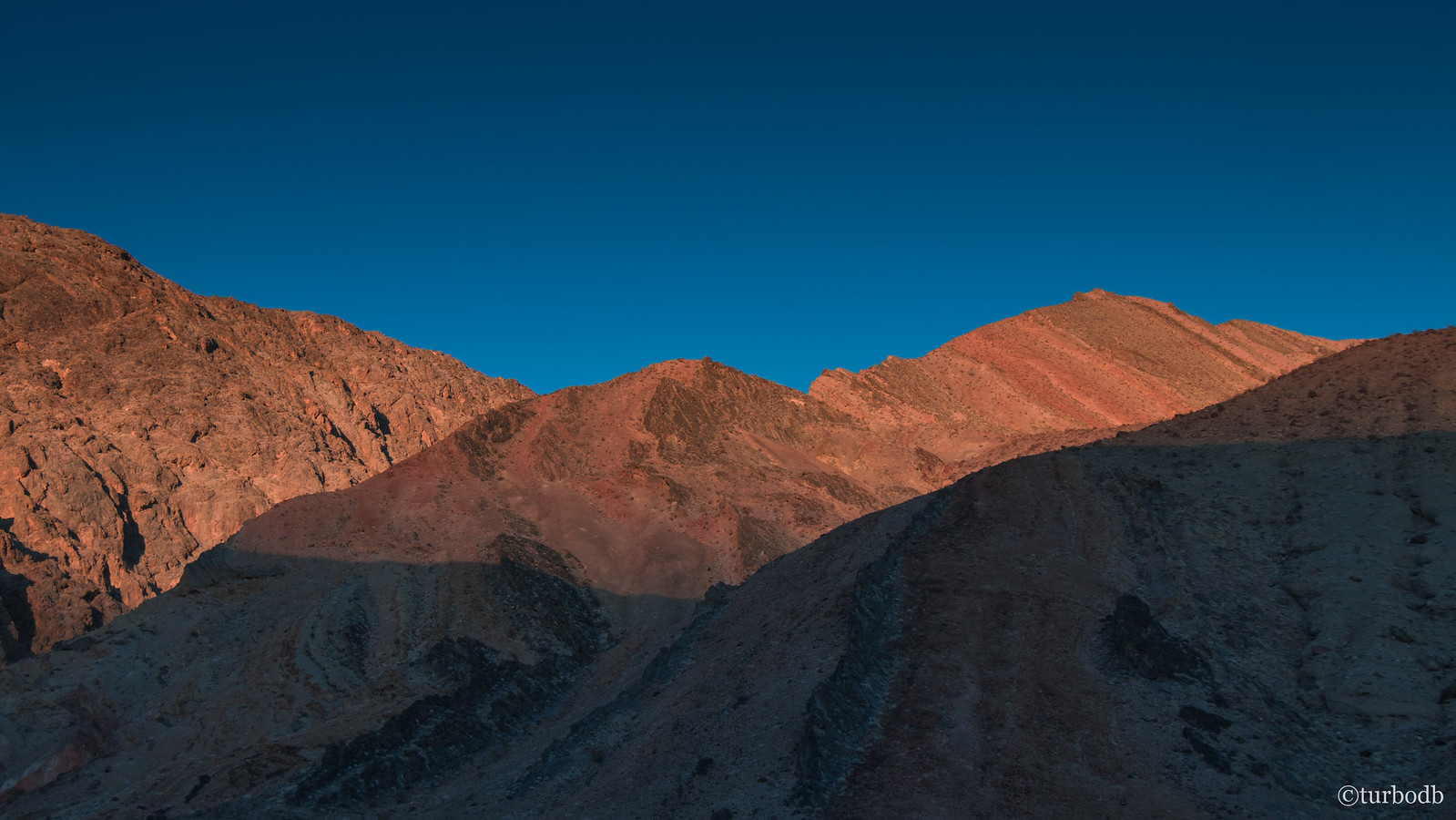 We set about making breakfast, packing up camp, and exploring the cave and its surroundings a bit. We weren't in a rush, but we didn't linger either - we had a good 22 hours of driving in front of us to get out of the park and home in the next couple days. Just after 8:00am, we reached the mouth of Cottonwood Canyon where it opened up to Death Valley. 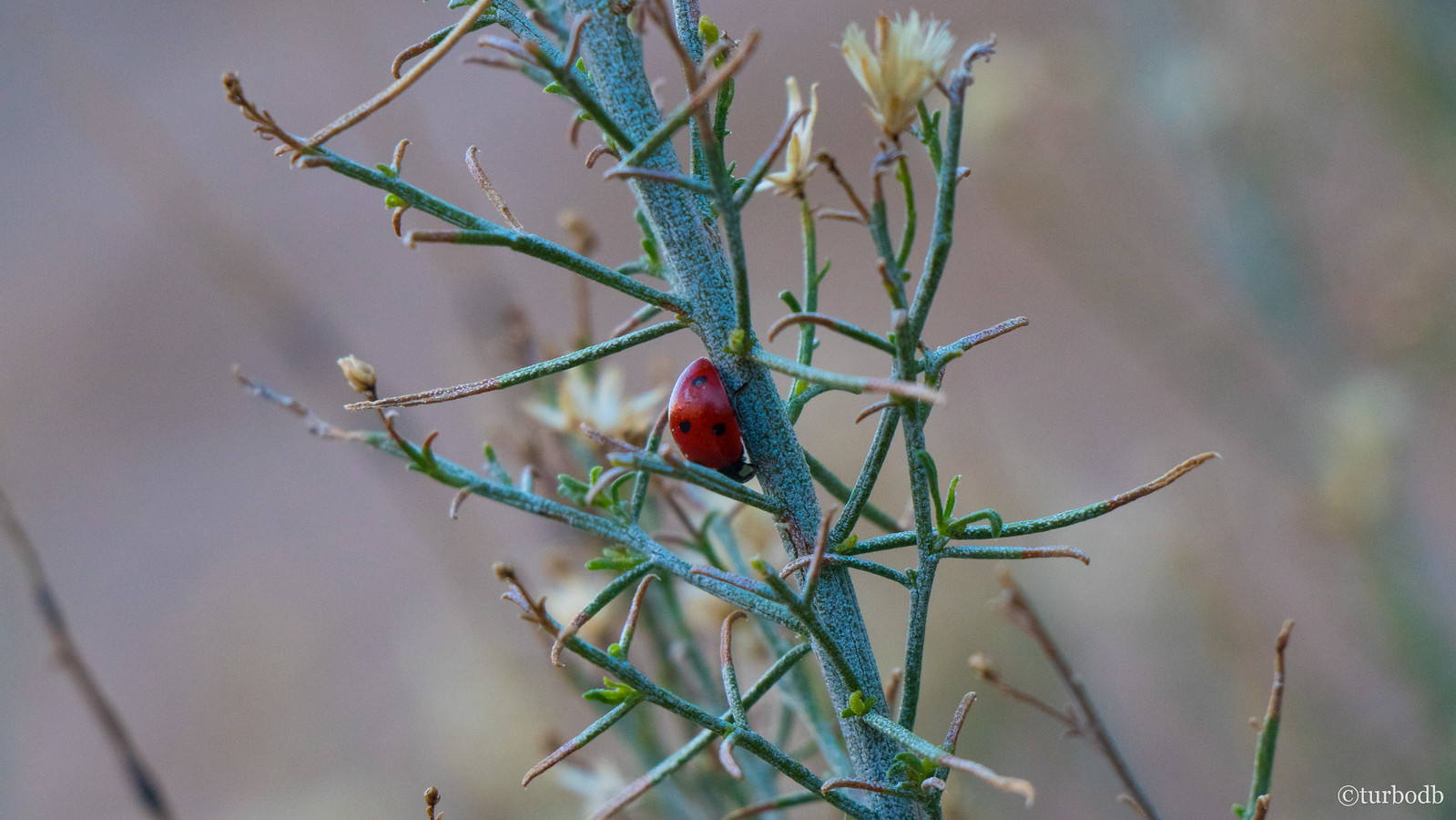 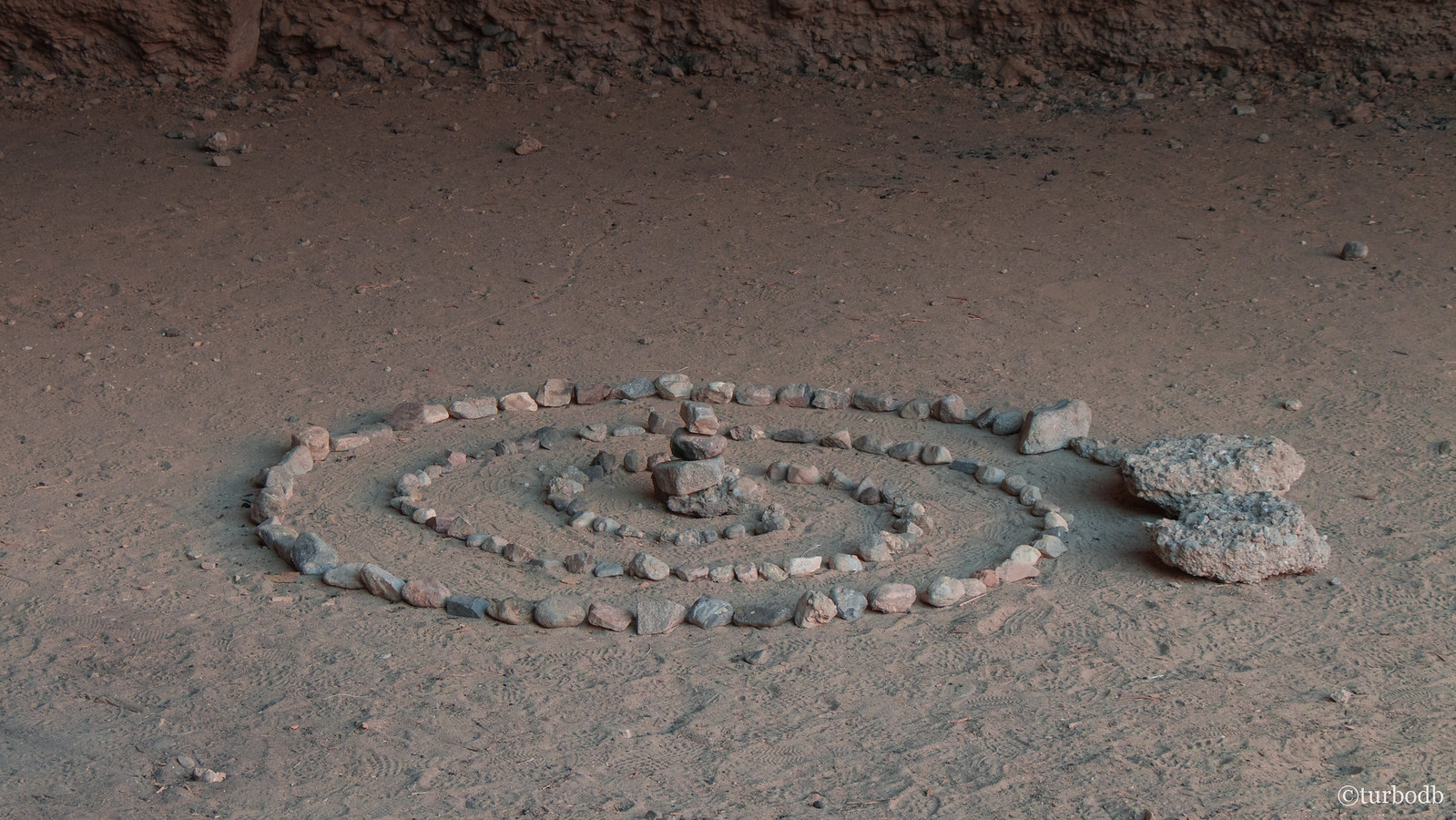 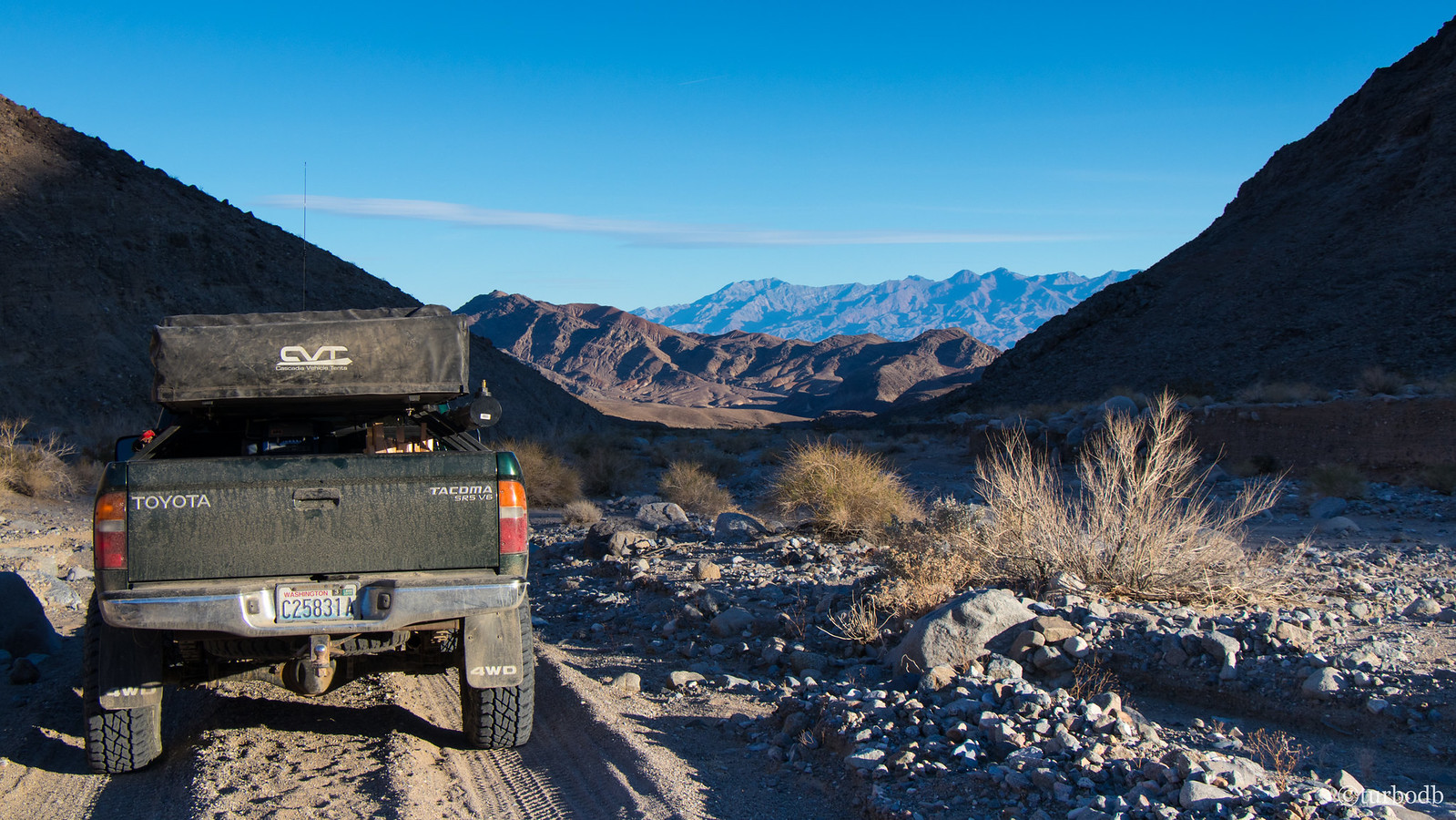 From there, we retraced our steps over the worst washboard ever to Stovepipe wells where we aired up and saw our only in-park burros (on the side of an old fire truck), before heading back out past the dunes and Corkscrew Peak towards Beatty. 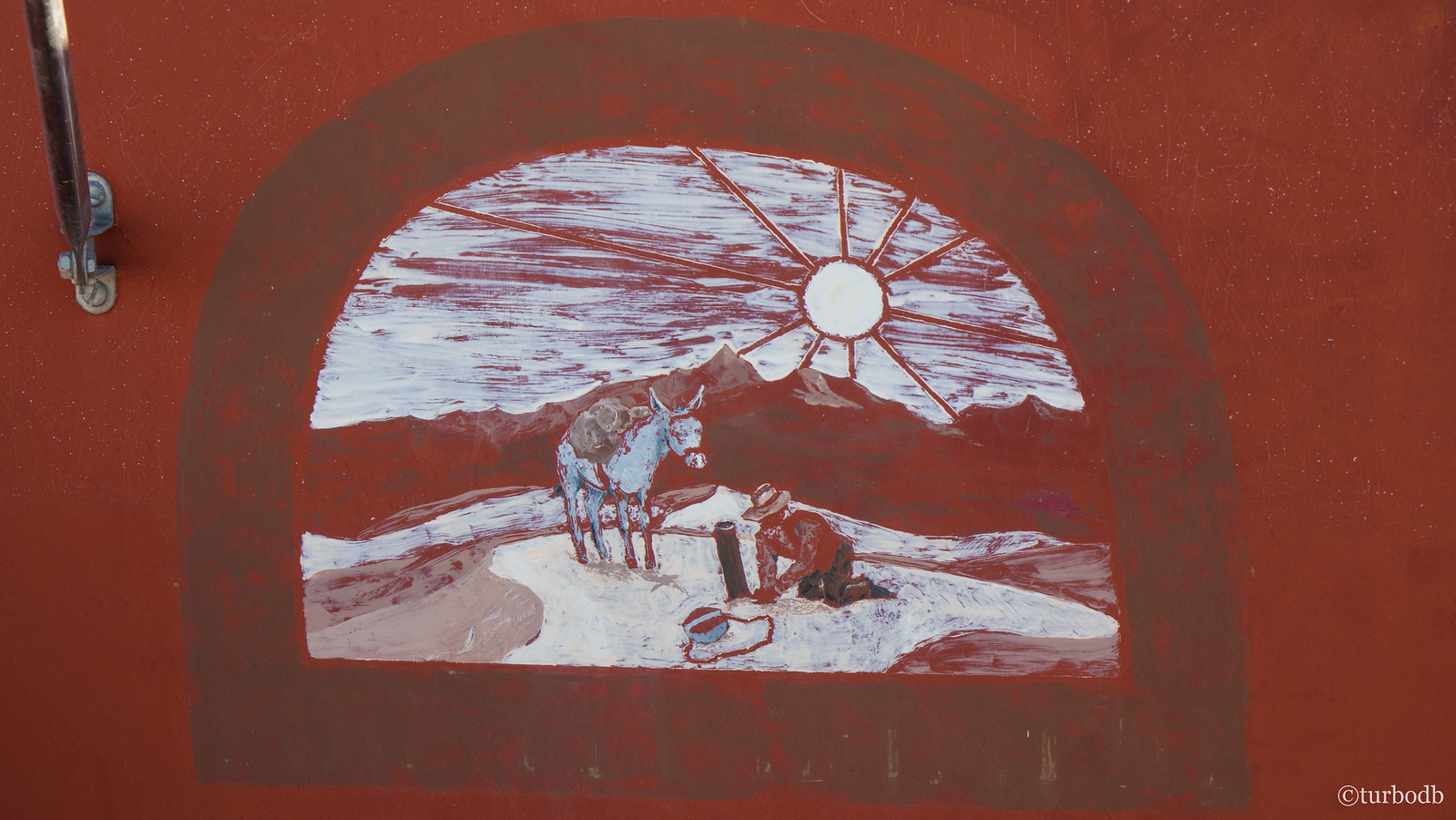 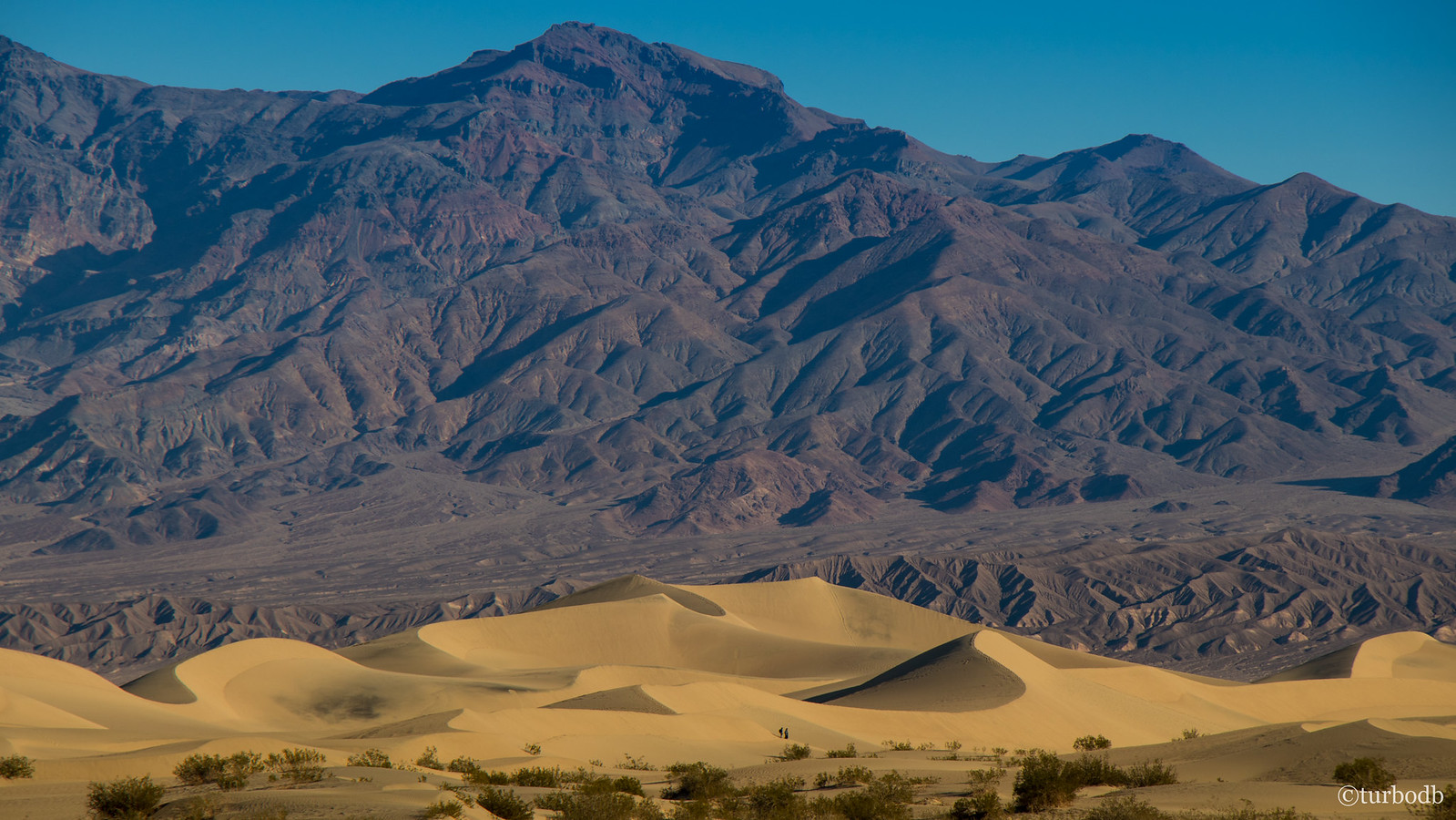 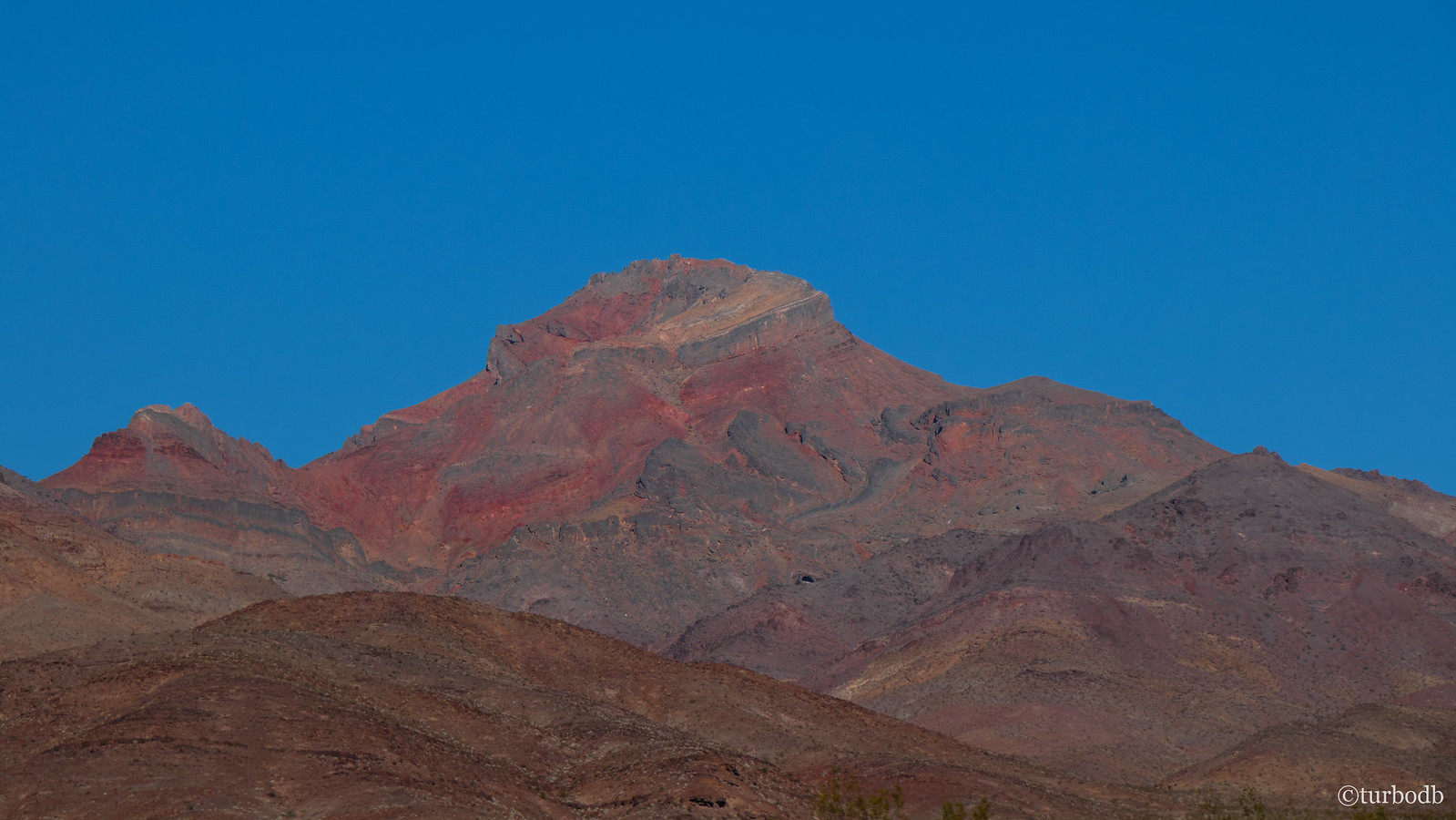 Now, an astute reader may remember that on our way to Beatty from the northeast, we nearly ran out of gas. Not to be outdone coming from the southwest, the fuel light in the truck came on just as we pulled out of Stovepipe wells - some 32 miles from Beatty.

This time however, we had 6 gallons of spare fuel in the back of the truck, so I looked over at @mrs.turbodb and said, "Let's see how far we make it!"

Up and over the pass out of the park, and into a headwind (as usual) we once again got some pretty horrible gas mileage. But we got to the top and started coasting down to town. We were heading for the Arco on the west side of town, so we thought we were golden... until I put my foot on the clutch and came to a stop at the only stop sign in town, a block before the station.

@mrs.turbodb looked at me and said, "No way, we're out of gas?" sure that it meant we'd either be pushing the truck or filling up from the spare fuel, just a block away from the station.

Instead, I turned the key, hoping there was just enough fuel left when the truck wasn't decelerating, to get us that last block. And there was! We filled up, and got 18.436 gallons. Pretty good, given the stated tank size of a 2000 4WD Tacoma of 18.1 gallons.

Did I fill up the neck, or does the Beatty Arco have a trick up their sleeve? We'll never know. 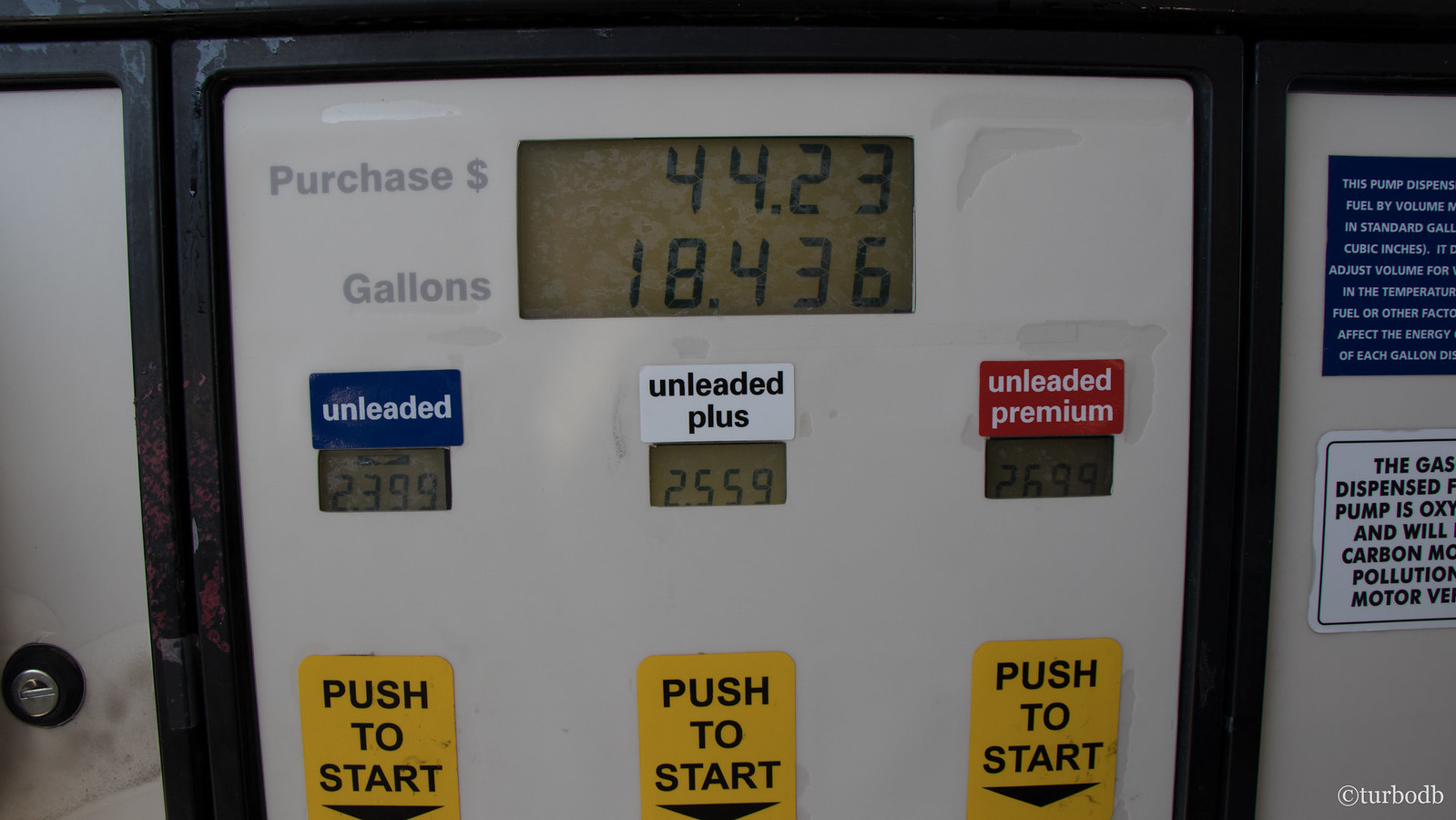 With that, we said goodbye to Death Valley and headed north - back up US-95 and over to I-5 just before the CA-OR border. Along the way we passed an enormous solar farm, and a herd of bighorn sheep, both requisite stops, if only for a few minutes. 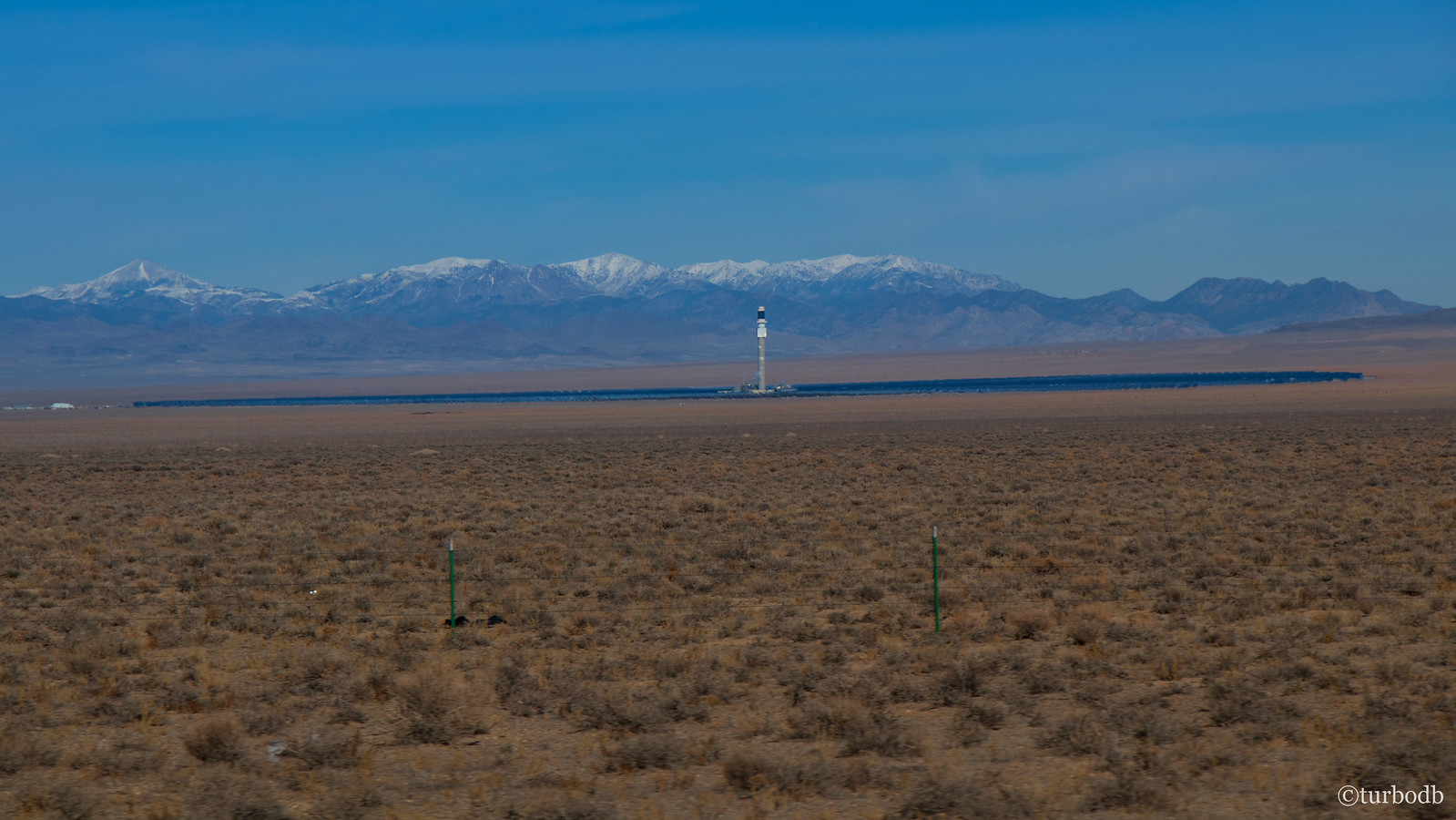 And as we entered California, it started to get cold. And rainy. And then colder. The rain turned to snow. And then of course, as would be our luck, the snow started sticking. On CA-89, there were no plows, and the going was slow. 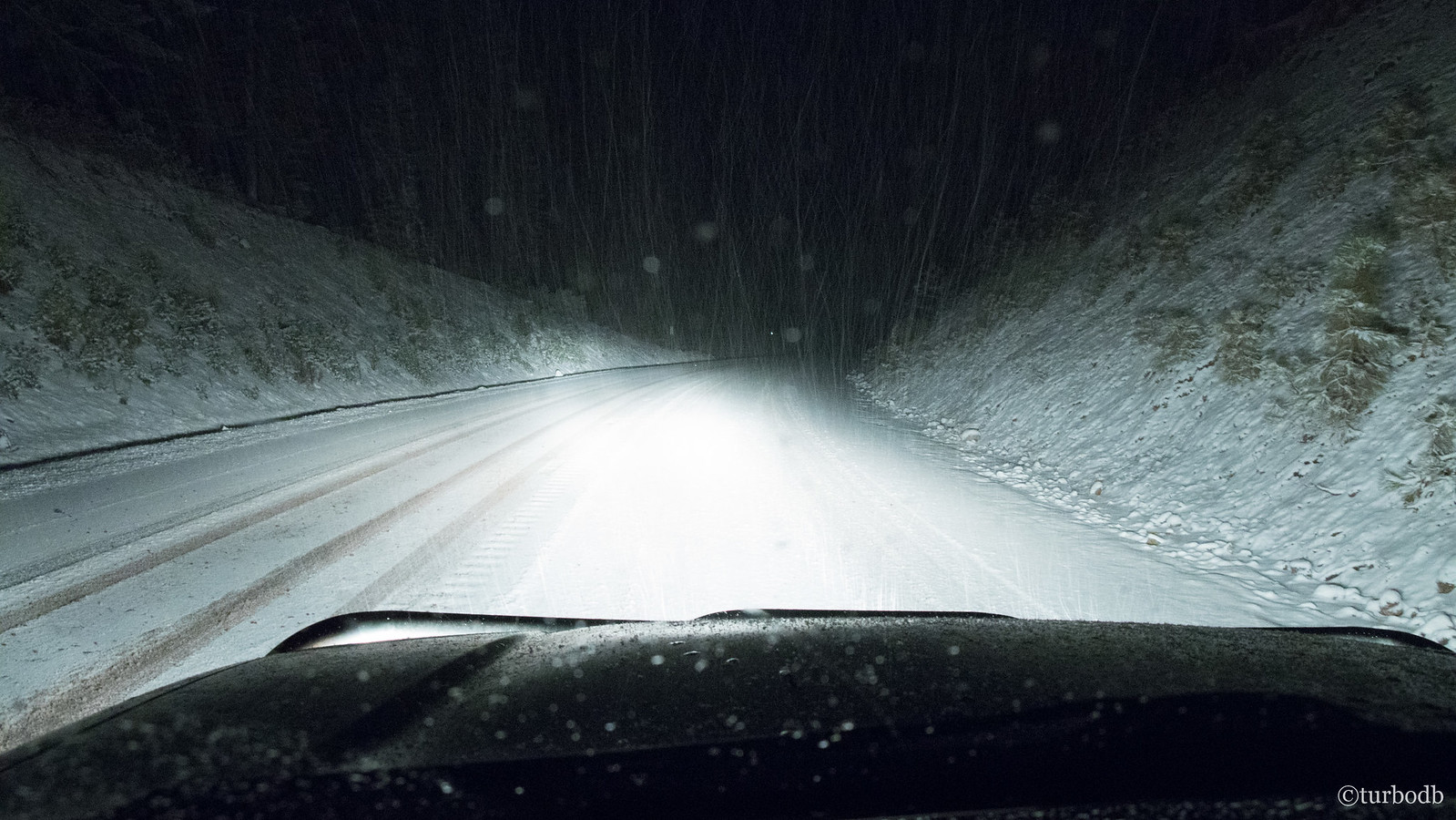 A short jaunt out of our way to Castella for the night was just the ticket - it was 15 minutes in the wrong direction, but by the next morning as we headed out for the last push home the snow had stopped, allowing us to travel at normal freeway speeds the rest of the way home; a much better situation than pushing on through the night at 35mph!

We pulled into the garage at 2:00pm Monday, 127 hours and 2500 miles after we'd left, we were glad to be home, and already itching for the next adventure.

Death Valley: Day 3 - Does It Get Any Better? 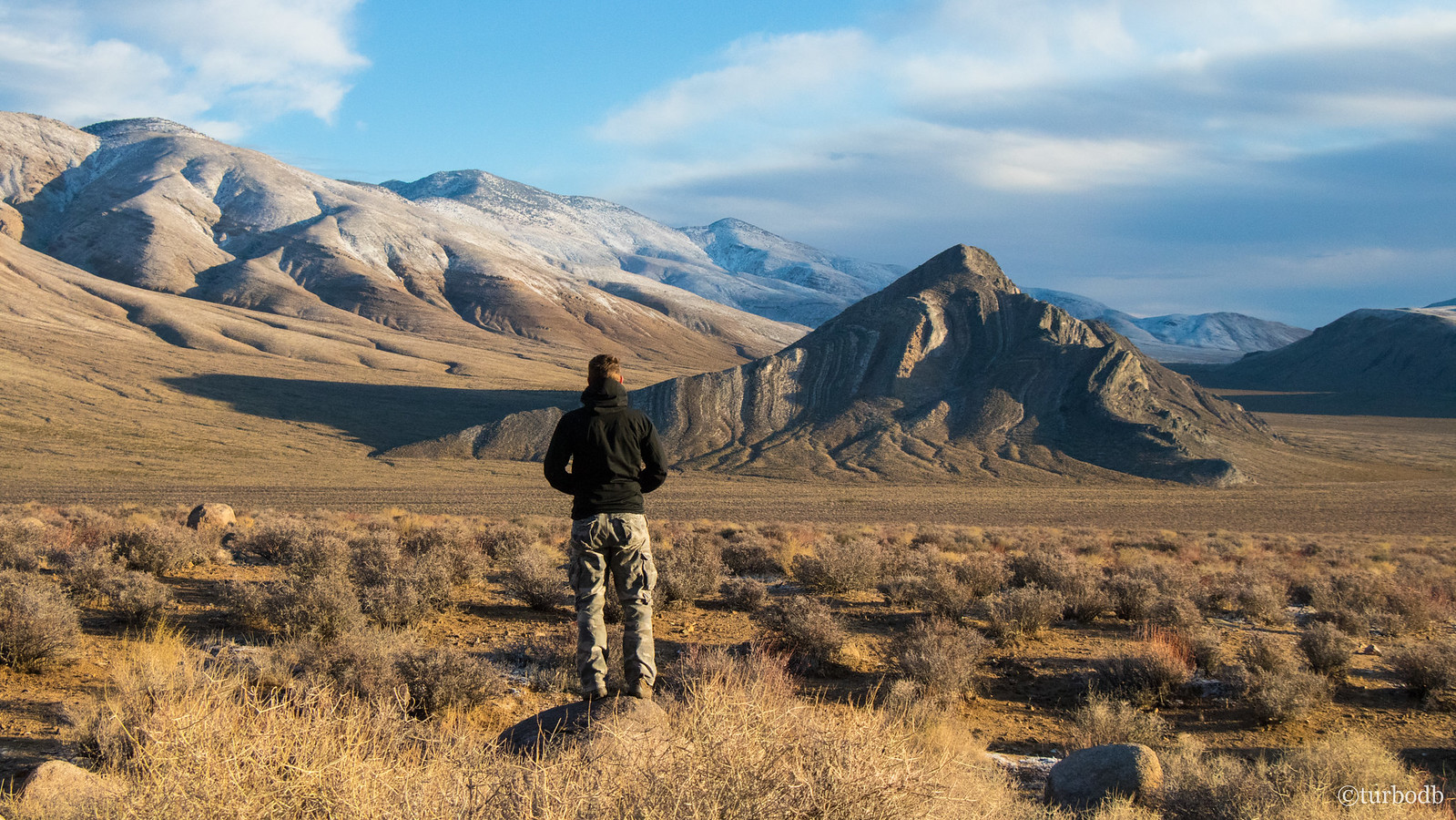 Death Valley: Day 4 - You Don’t See This Every Day 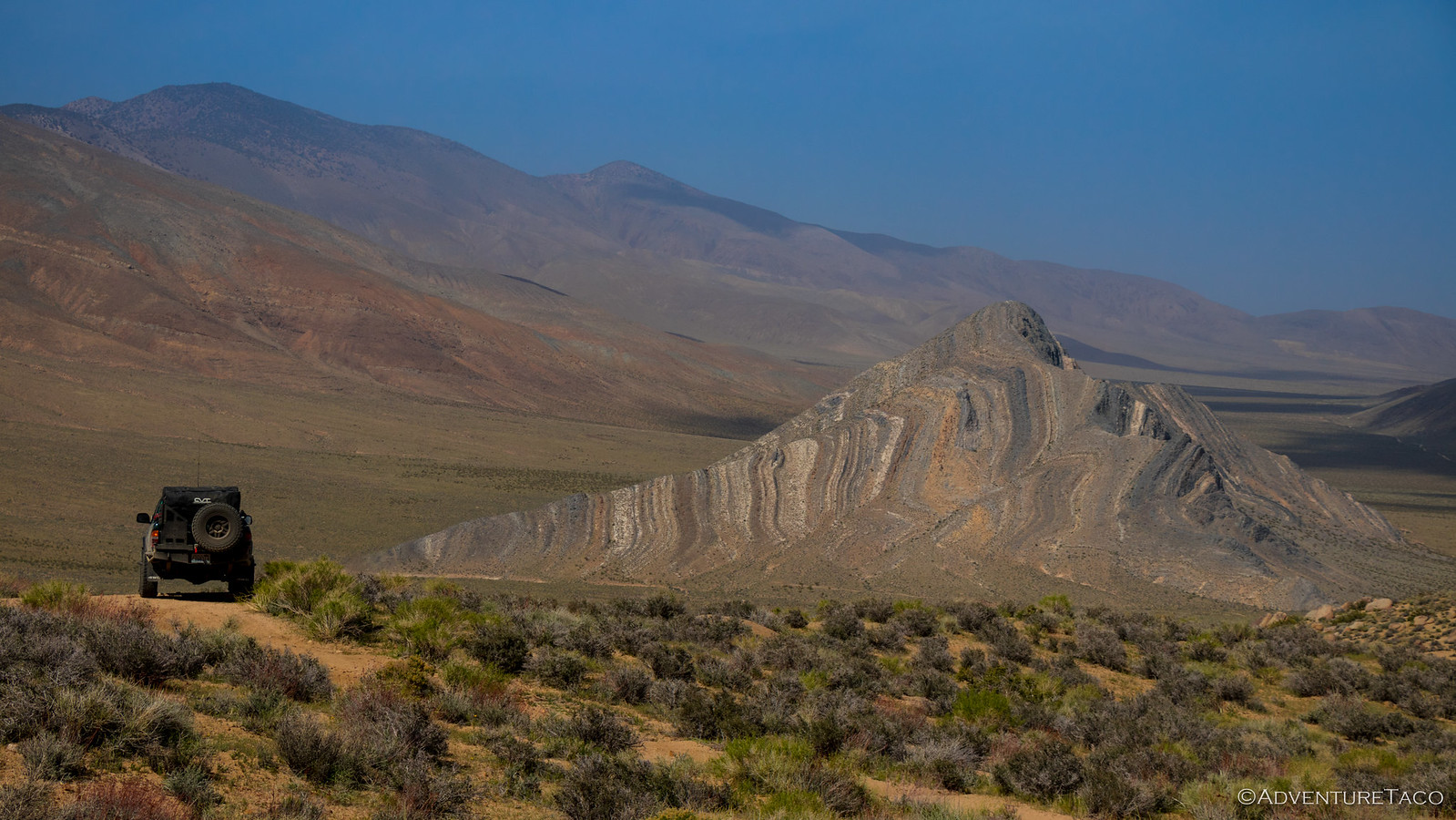 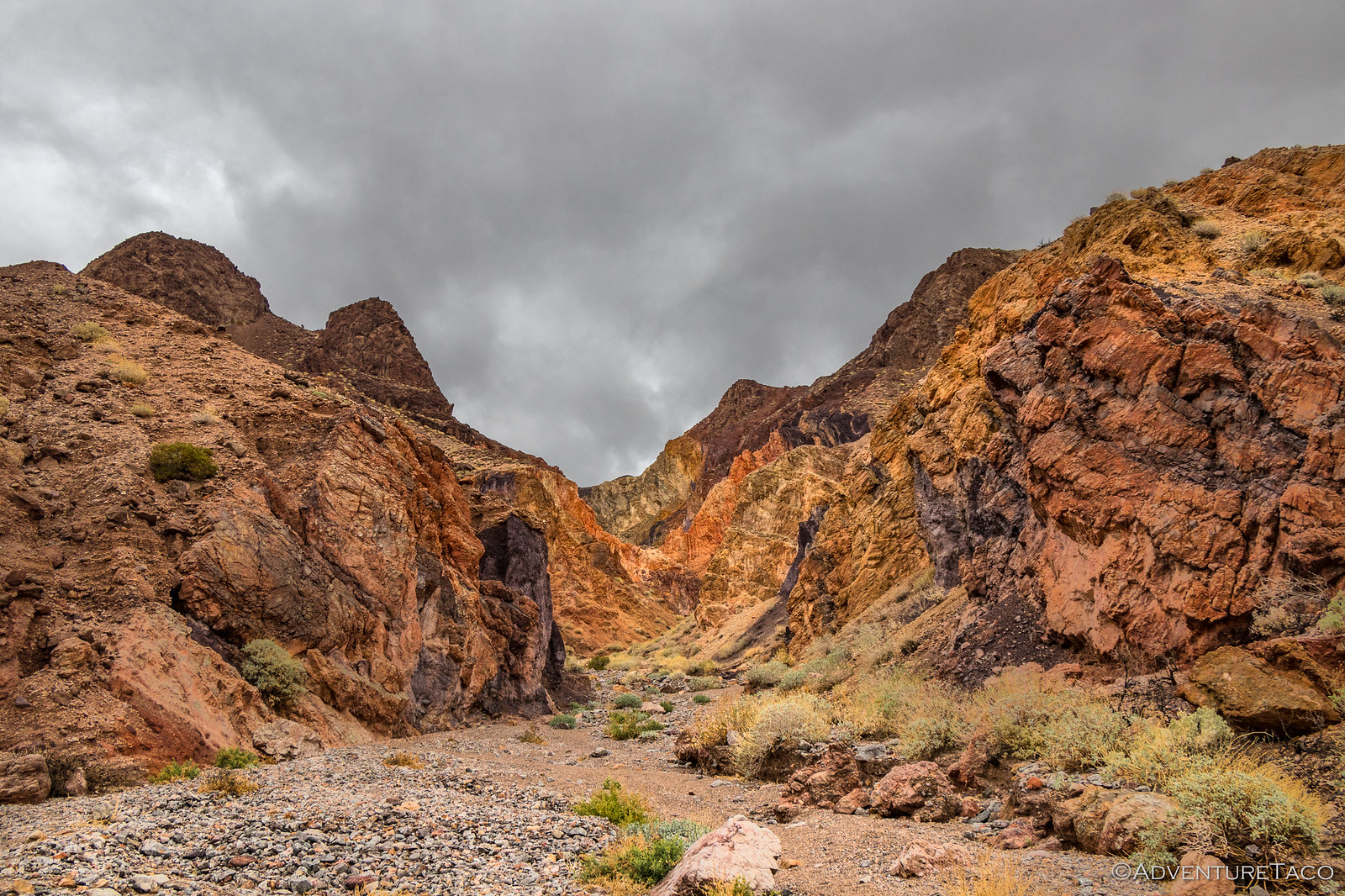 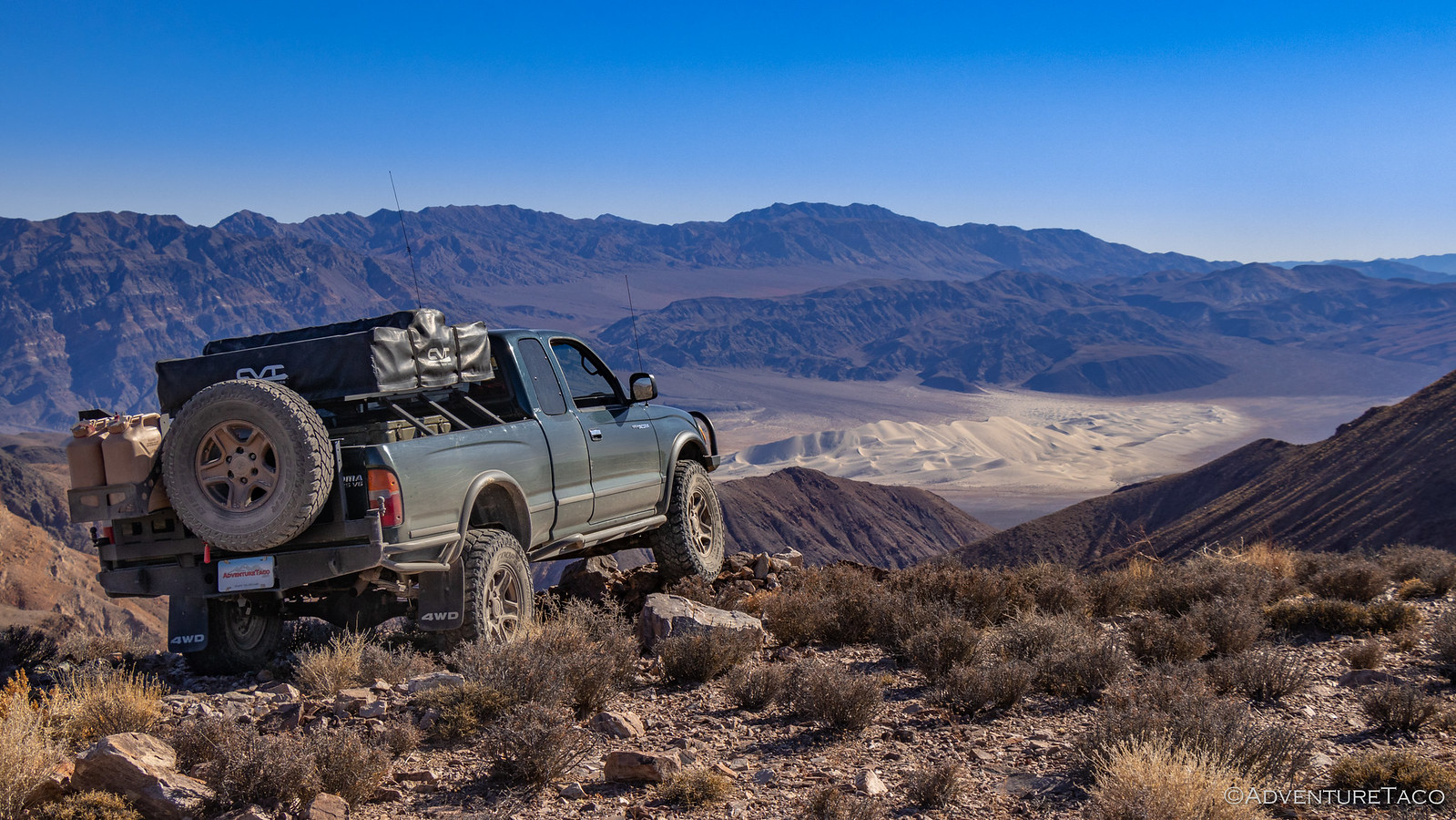 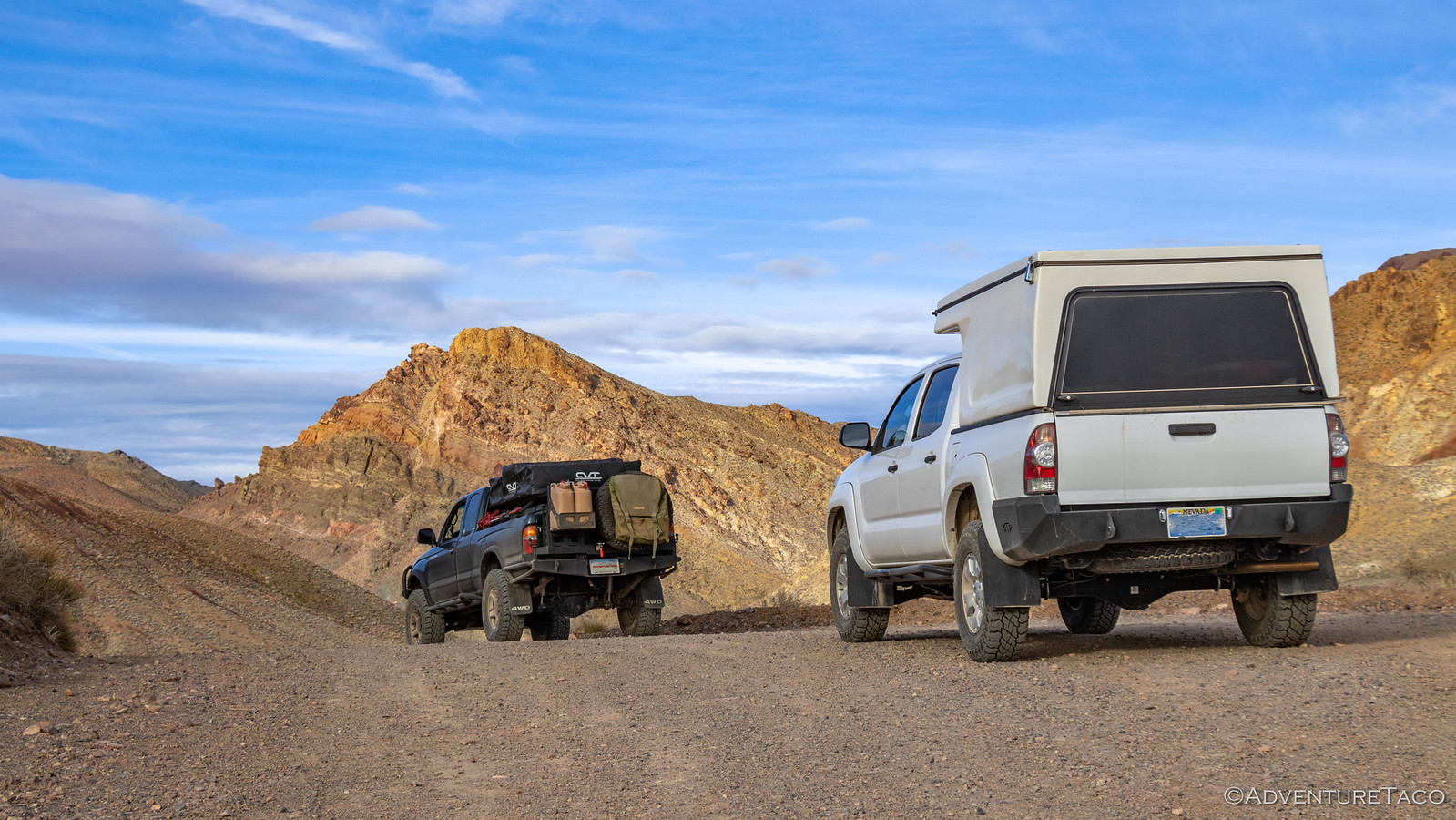 We Arrive to the Sound of the Desert - Nadeau #1